I wasn’t sitting in my usual place – the window seat just behind the left wing is where I like to fly.  I’ve flown to Sweden before so I tried convincing myself that there was nothing I was missing. That didn’t stop my neck from invading the personal space of the woman who was next to me.

After having done a massive tour of The States, I came back a bit disenchanted with Europe (I know, it should be the other way around, right?) All of Europe looked the same, just a blanket of Cabbage Patch kids stretched across the terrain. The only thing that managed to entertain me was when the Ryanair flight attendant continued to pronounce Malmö as meow-meow. I could tell that a lot of people on the flight were going home. Tourists don’t fly to this part of Sweden. Also, they started to clap when we landed. Who does that? It creeps me out – Clappers. And to add insult to injury, the plane didn’t even land on time. 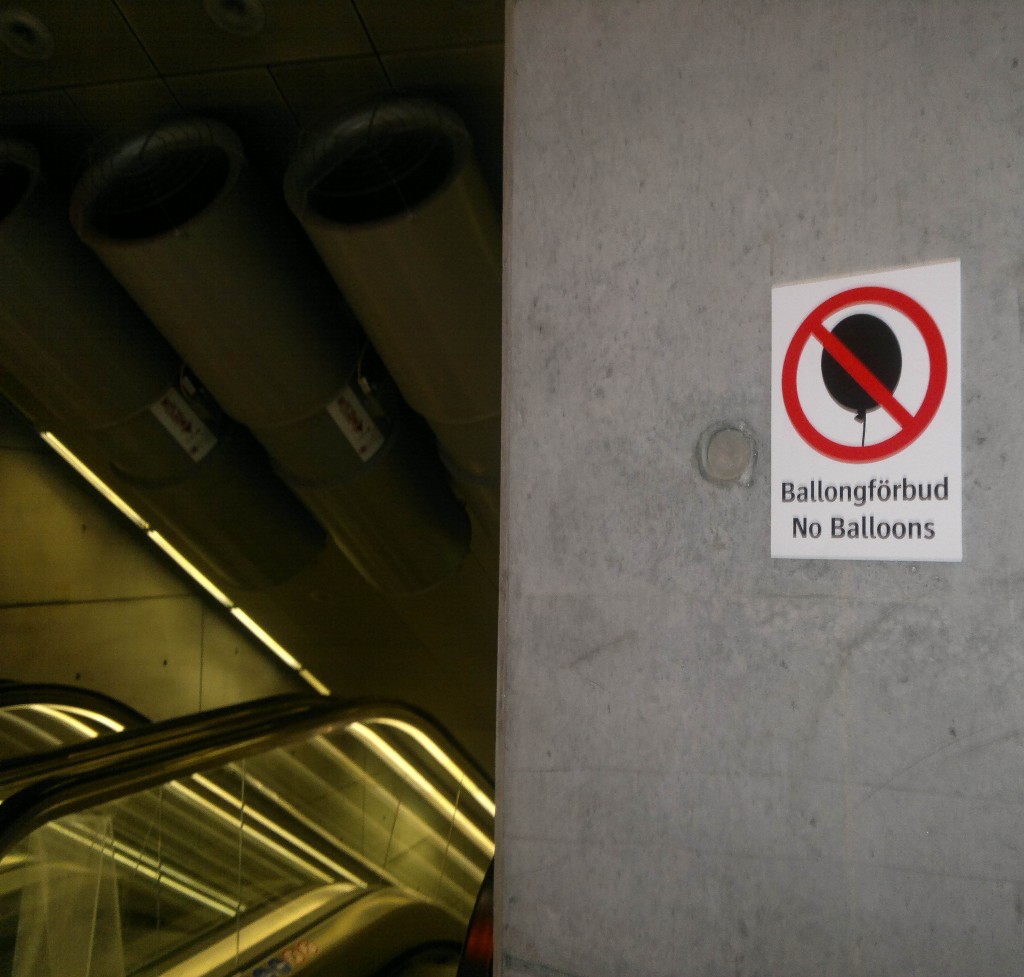 Public sign at the entrance of the station. I guess they must have had a problem with clowns.

One thing about leaving the UK is that everywhere you go will be immediately brighter. Stepping onto the runway, my eyes burned liquid fire. Sweden is simply too bright. Dropkick that baby blue sky to a hazy grey please… but as I said before, I was disillusioned with Europe, hence disillusioned with travelling. That “ooh, look! I’m elsewhere” feeling had abandoned me. 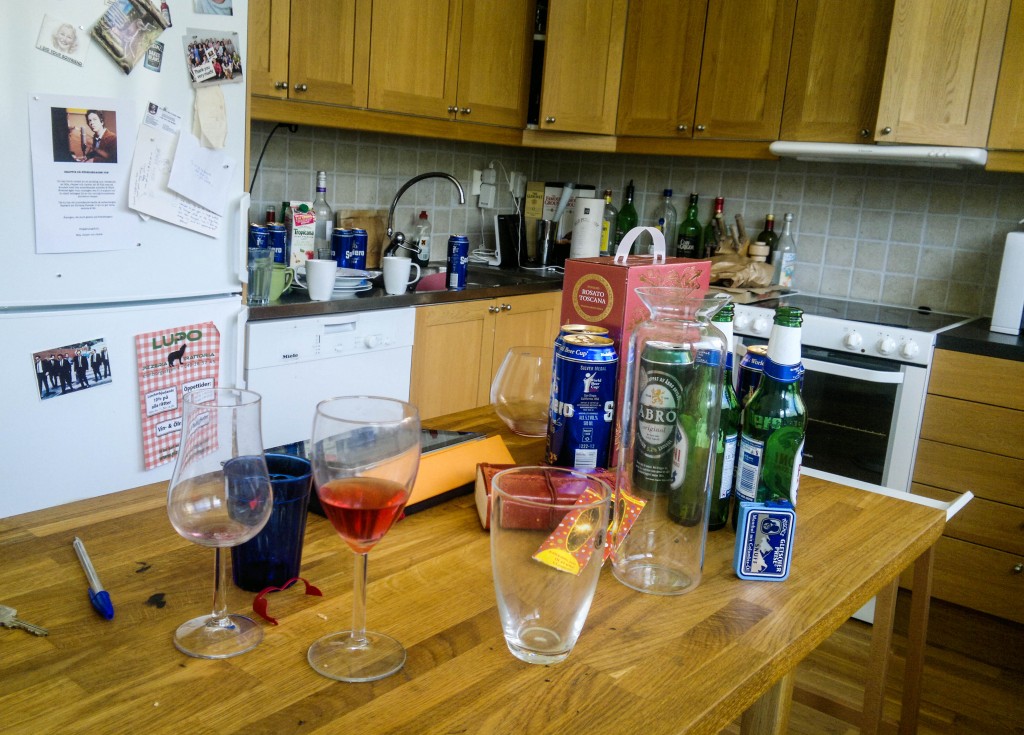 I was staying with a friend that I met on my last travels and apart from the little that I saw between the blackouts, the off-licence and the toilets – Malmö’s quite a beautiful large town…well, it’s officially Sweden’s third largest city but I’m willing to debate that. As everyone I know and love are all alcoholics, the first order of business was getting to the Systembolaget before it shut. To understand the importance of this establishment, I suggest you take a quick gander at my Stockholm Post to understand the sale of alcohol in Scandinavia. The Systembolaget is a unique experience: as you enter there’s just a hush that extends throughout the store. Nobody looks anyone in the eye because even though the shoppers look sensible and smart, owing to the quantities they’re carrying, you know everyone’s planning to get wrecked that night. As my host commented: 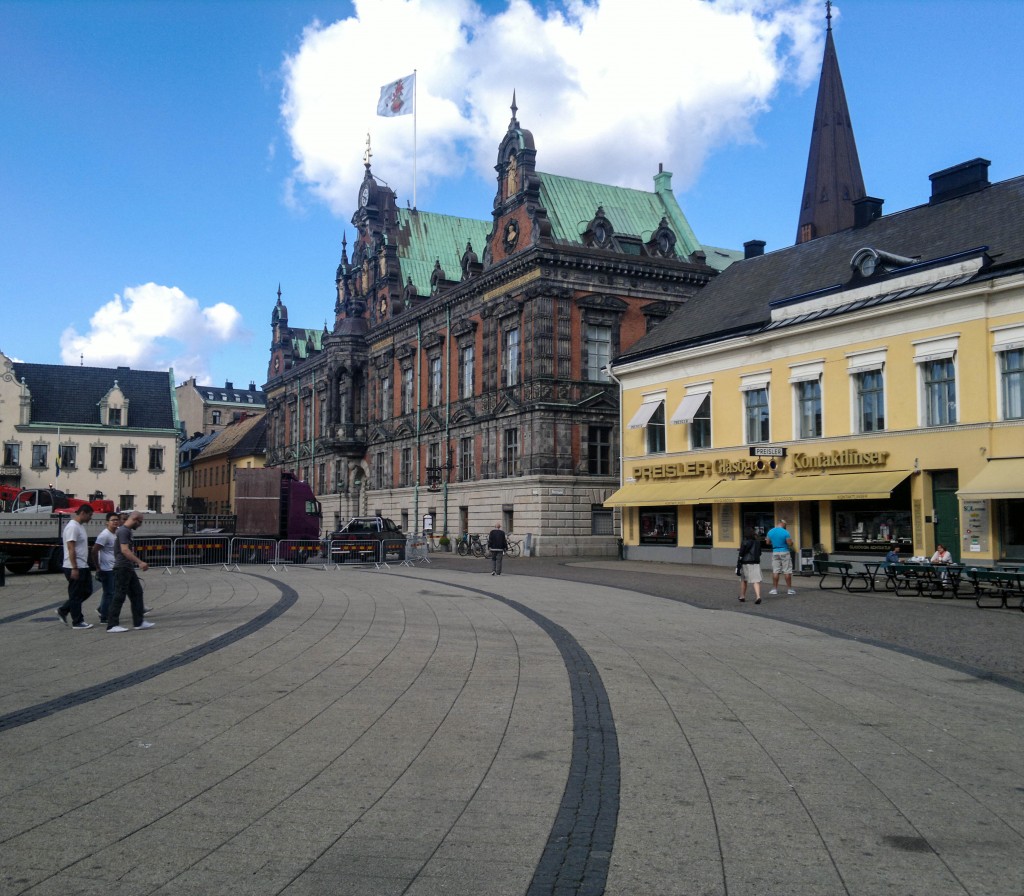 Warning sufferers of hayfever – this is a very green city with many patches of earth available to have a picnic on. The best green space is Slottsparken, which forms the extensive grounds of the city castle: Malmöhus Castle. Here, you can find most of the  museums under one roof. There’s not masses to do here, but that doesn’t mean you shouldn’t try. www.malmotown.com is a great website to plan your trip.

One of the more popular clubs in town is Debaser. A strange ’60s vibe was going on as I couldn’t tell if it was a theme night or if people honestly thought flares and bucket haircuts were cool. In terms of multi-diversity, this club scored a zero. As even my own host informed me “you’re probably a strange sight here. This isn’t where the black people go.”  Such encouraging words…without that I would have put everyone’s glares down to drunken paranoia. But it’s better to be wise than ignorant. Regardless of that and the £6.50 beers, the music wasn’t half bad and there was enough space to dance….oh yes. I love to wiggle. 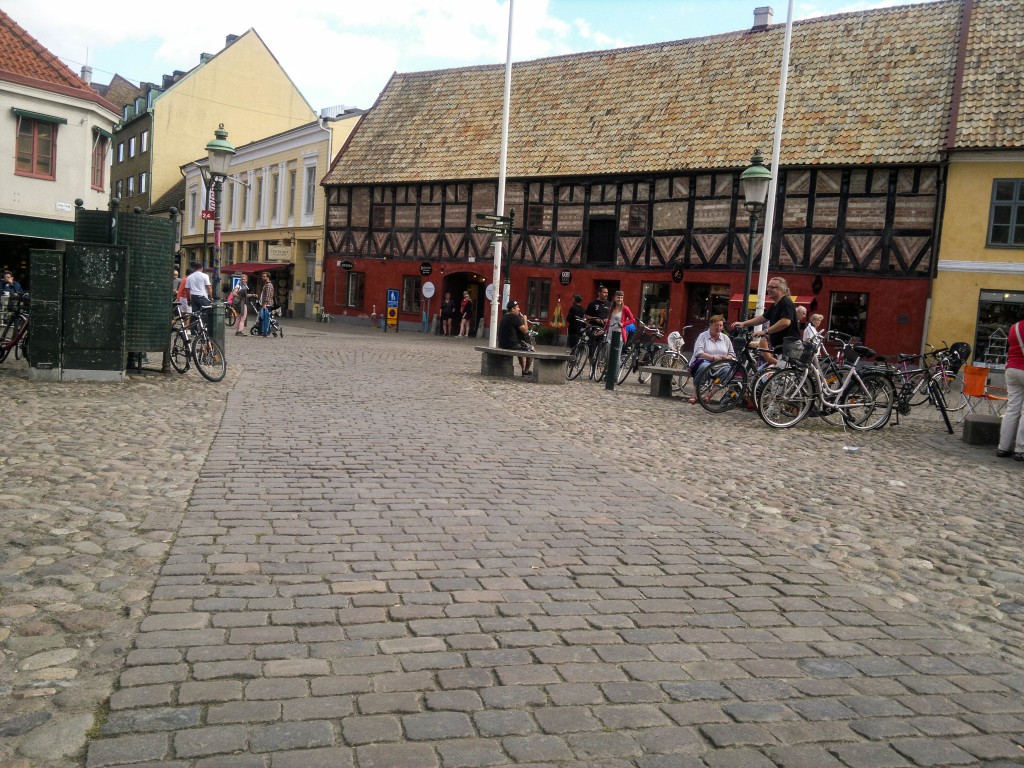 Pet Hate #1: There’s lots of cycling, more bikes than cars so this is another death trap to watch out for as an innocent pedestrian. For some reason, being green also means being mean. THEY WILL RUN YOU DOWN.

Pet Hate #3: Scandinavians love open plan apartments, hence they seem to be allergic to doors – so instead of a door frame they simply have an empty doorway with a raised strip of wood. I can’t count how many times I tripped over these whilst making my way through people´s homes.

There are many reasons to stop through the lovely city of Malmö but for 50% of people who do, they have probably just finished a scenic tour of Sweden and now they’re going to Denmark. Opened in 2000, the Öresund Bridge connects these two countries together and this is why Malmö is a gateway city to my next destination…COPENHAGEN. 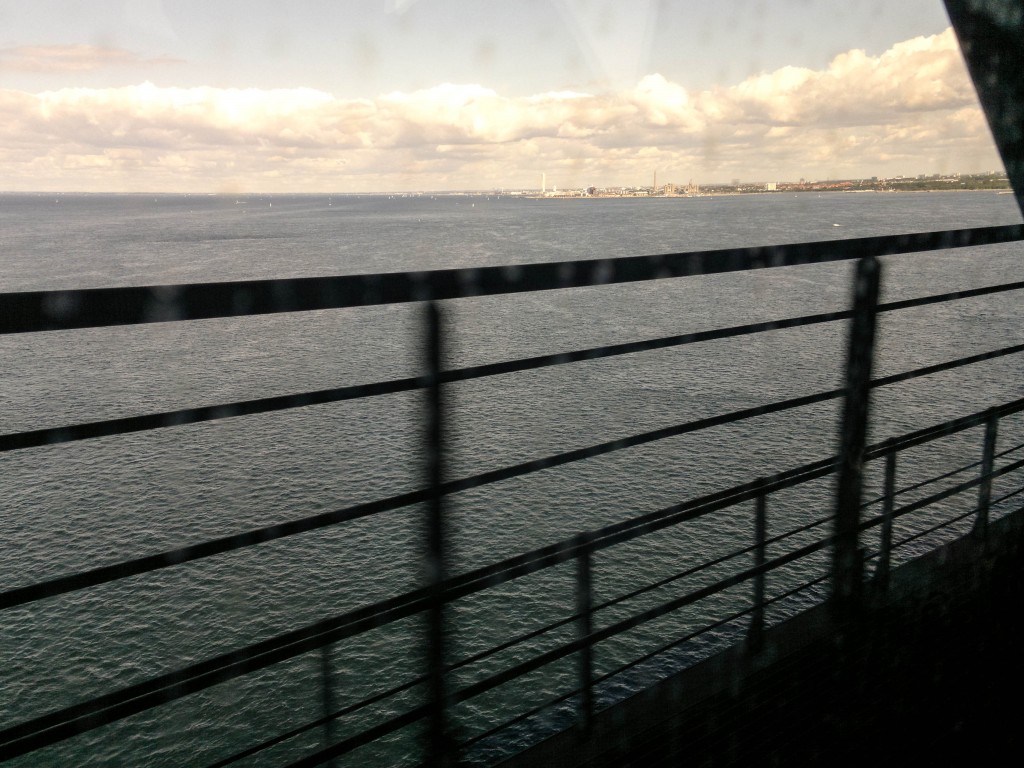 If anyone has any voyages of Sweden let me know and be sure to share!

#MondayMixtape: Leaving For The City