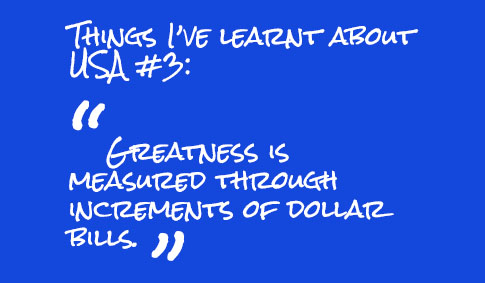 I was satisfied by my time in Philly but Washington D.C….now, there are some places that need no talking about. To be honest, I don’t even want to write this post but I promised I’d give every destination the light of day. I personally had a fun time, but it had NOTHING to do with what the city offered. Washington D.C. is a landmark destination for most tourists as it confirms their arrival in the US of A, but for me it was a breakthrough location where I started to go a bit “cray-cray” and this psychosis followed me throughout the rest of the trip. I basically spent a lot of time stroking things that had DO NOT TOUCH signs attached, and madly bidding adieu to the occupants of a bus who totally weren’t expecting it.

Feelings towards the capital

The buildings, the pavements, the road blocks, the lamp posts – in my overactive memory, everything seemed to be made of white stone or marble. I witnessed: The Morning Coffee run. The Business Call. The Rush Hour. The Working Lunch. The Drive Time. The citizens of D.C. walked from one office to another and back again…oh, how humdrum it appeared to an unemployed outsider like myself. Washington: The self-automated city. Although every statue, monument and building had some sort of historical significance I couldn’t help but feel this was just an American version of Monopoly, a game where you had to collect as many street names, homes and money as you could. Everything goes around in circles, and then you get paid and it starts all over again. 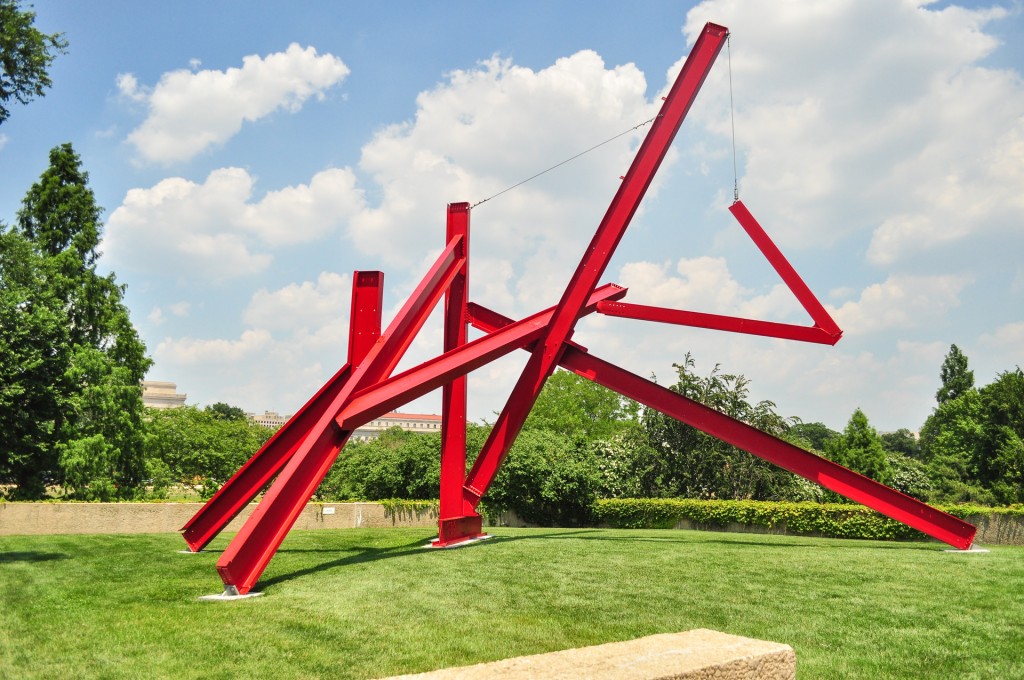 Modern Art – why not? 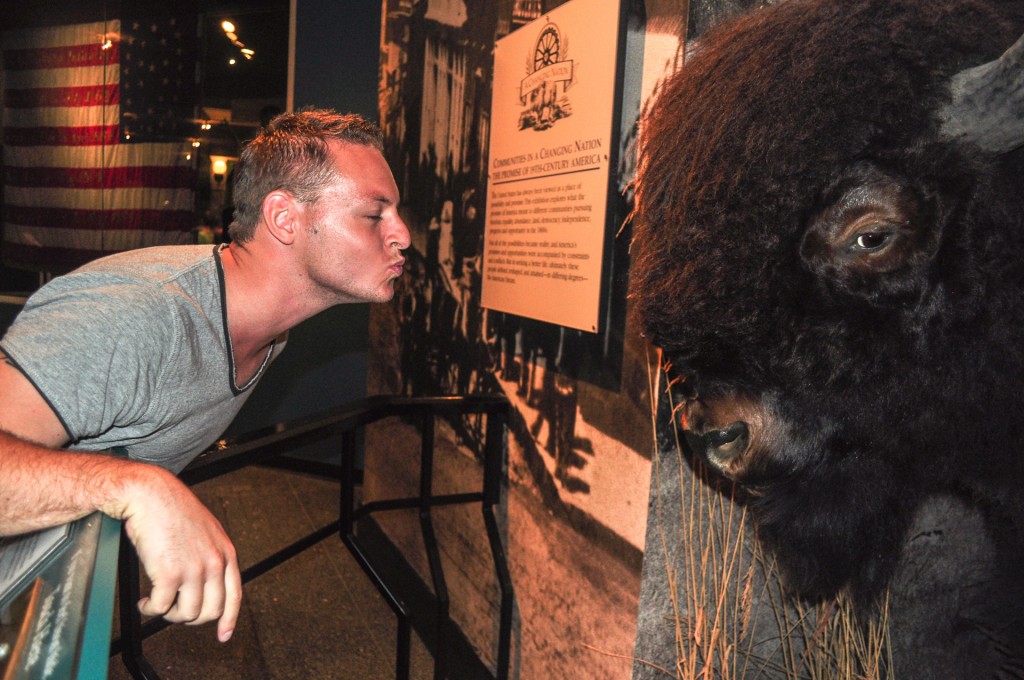 Toby: We now pronounce you man and beast.

I’ve seen a couple wonders of the world, but the only monument that has ever blown me away was the statue of Abraham Lincoln. Pretty underwhelming to most, friggin’ awesome to me! A white, old guy who I’ve never met or frankly, know anything about. I never fully grasped how immense the structure is. I met Mr. Lincoln after the sun had set, he was bathed in amber lights and the crowds had all but disappeared. It was just me and him – together and alone. It’s a strange feeling to physically buzz at something that doesn’t move or speak. My midnight tour continued, I witnessed a few of DC’s monuments under the cover of darkness, and although I did not intend it, I think it was the best way. 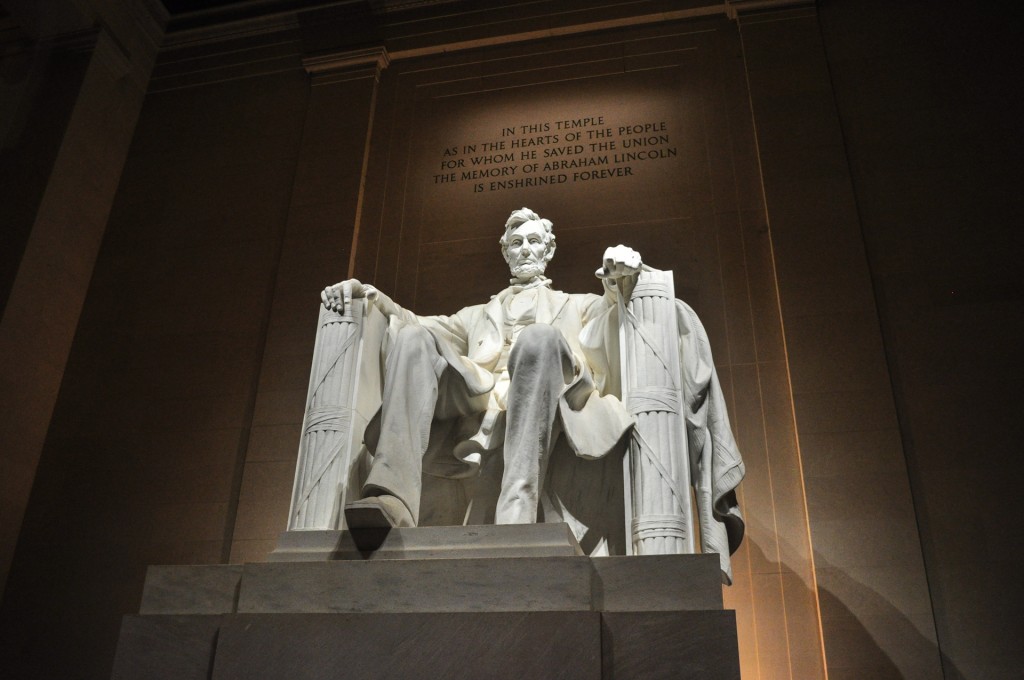 My last night ended with me and company taking the subway to the last stop which officially brings you into West Virginia. I spent the evening fending off the conversation of a well-dressed but lonely man, attempting to appease the drunken anger of military personnel and closing my ears to a mother of ten singing Karaoke for two hours straight. So this is America, huh?

I’m glad I chose to spend no more than two nights in DC, as it’s a place many simply want to check off their list and move on. Of all the backpackers and holidaymakers I met, not one was particularly excited about being in the capital. So from lonely New York to nostalgic Pennsylvania and now in forgettable DC, the time had come to finally abandon the East coast and jump on a flight to Chicago, where I met a girl who changed everything….