Being in Stockholm did feel like a magical occasion – as this was the closest I had ever been to Santa, but being September, Christmas was still a mile off and I was curious to see what this great Scandinavian capital had to offer. When flying in I looked out onto the land below and it appeared as if Thor had taken his hammer and hit the earth till it had fractured, swelled and flooded with water. Lakes 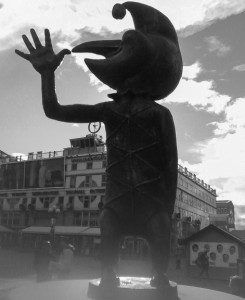 were everywhere. Estuaries, basins, pools…all fed by kilometres of river. The Fasten-Your-Seatbelts-Or-Die light had been turned on to indicate the start of our decent, but yet the terrain had not changed. Were we to land on water? Tiptoe across marshland to an airport stuck on stilts? With all the fractured landmass I could see, I was finding it difficult to understand how Stockholm was held together. But it was all made clear. The Solution? Bridges. And lots of them.

Unfortunately, my stay in Stockholm didn’t even amass to one week so I wouldn’t be able to clue anyone up on the Top 10 Things To See And Do – after all, that’s what Tripadviser’s for, right? Additionally, the Swedish resident I had flown over to visit wasn’t even Swedish (Aussie blood) nor were his friends (Czech and Belgian). So I don’t even have first hand knowledge of the culture. So what did I do? 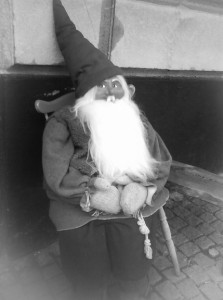 A bit like Chicago and Berlin, Stockholm doesn’t really have a city centre; it simply sprawls across 57 bridges that holds the municipality together. One of the first places to go was Gamla Stan, where lies the medieval heart of the city with its tight streets and windy roads that foreigners from new-build cities find so enchanting. The area of Norrmalm is a good place to do some browsing and grab a quick bite to eat, Drottninggatan Street cuts straight through and if the hipster you in needs to get its fix, you can always pop into the Swedish branch of Beyond Retro.

It is not a city at all. It is ridiculous to think of itself as a city. It is simply a rather large village, set in the middle of some forest and some lakes. You wonder what it thinks it is doing there, looking so important. 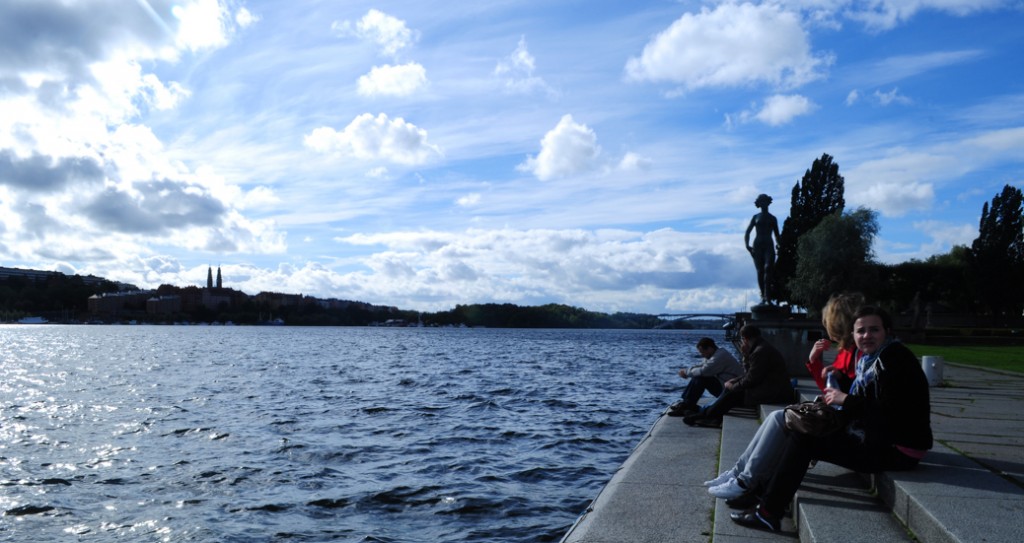 There are many museums and cultural exhibitions to see but if your wallet is feeling a little light, then you can visit the Sjöhistoriska Museet  (Maritime Museum) free from Tuesday to Sunday. However, if you do have a Krona or three to burn then the Vasa Museet (named after its crowning attraction) is a better place to spend an afternoon. Many Swedes take a Fika, which is basically a coffee break with a nibble on something sweet. There are loads of locales that provide this, but check out Sturekatten if you´re looking for a true vintage tea-party affair. 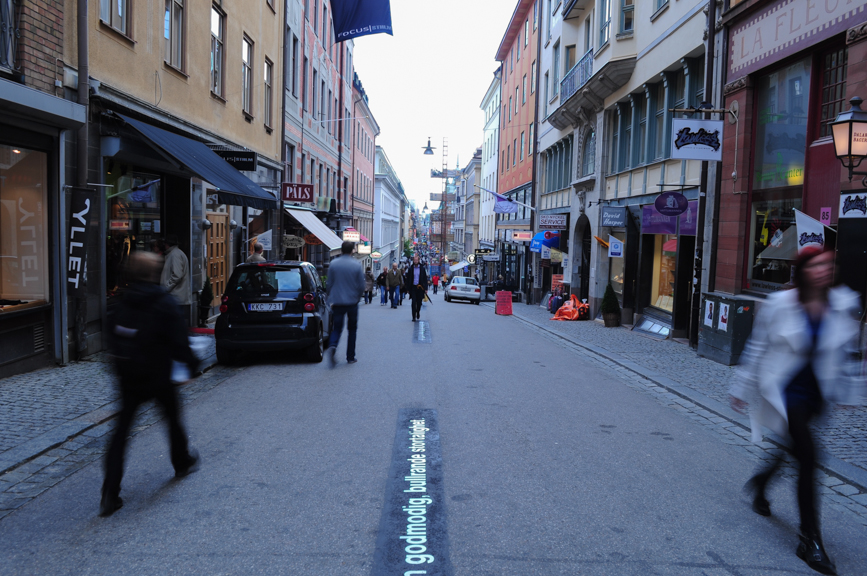 The general thought for the constraints of the city are…if you´ve passed Södermalm island, you´ve gone too south. Nothing lies to the East of Djurgården. Kungsholmen is your stopping point for going west and if you´ve reached Hagalund in the north, you might as well keep going till you see the Northern Lights. Now, I called Stockholm the alpha city because I believe they have a good thing going on. Open spaces, clean streets, efficient transport, public gardens that are entire islands and a beach. It has the right mix of everything and the residents are, for the most part, happy. 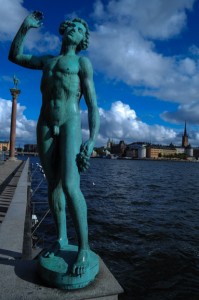 If anyone should know anything about visiting Sweden, it should be the price of alcohol. The tax is set on a sliding scale, where items of low volume fare much better than items of high alcohol content, such as vodka – where the tax would be about 40%. The sale of alcohol is mostly controlled by the government who have set up stores called Systembolaget. This is the only place you can buy alcohol outside of a bar that has a volume of 3.5% or above. Think of your average cornershop, but it´s only filled with booze and you have to be 20 to enter even though the drinking age is 18. Oh, and it closes at 8pm…

For the price of drinking alone is the reason I failed to go to any clubs or bars, but for those interested, the name Spy Bar is on everyone´s lips. It´s heralded as “the place to be”…for those that can get in.

Fortunately, I did manage to have some fun in the form of a flat party, in celebration of someone-or-other completing their thesis. Good crowd. Good people. I´ve always liked Sweden. Everyone comes across as quite genuine, the cultures and tradition are safely guarded but not insular. They are internationally minded, understand the importance of good living and even though they blighted the world with ABBA – they repented by sending us Alexander Skarsgård and IKEA.

All is forgiven. Now let´s share a smörgåsbord and hug it out.

One thought on “Stockholm: an alpha city”