Living by the coast obviously has its consequences, but an unprecedented destruction of the capital occurred during the very early hours of February 2nd. 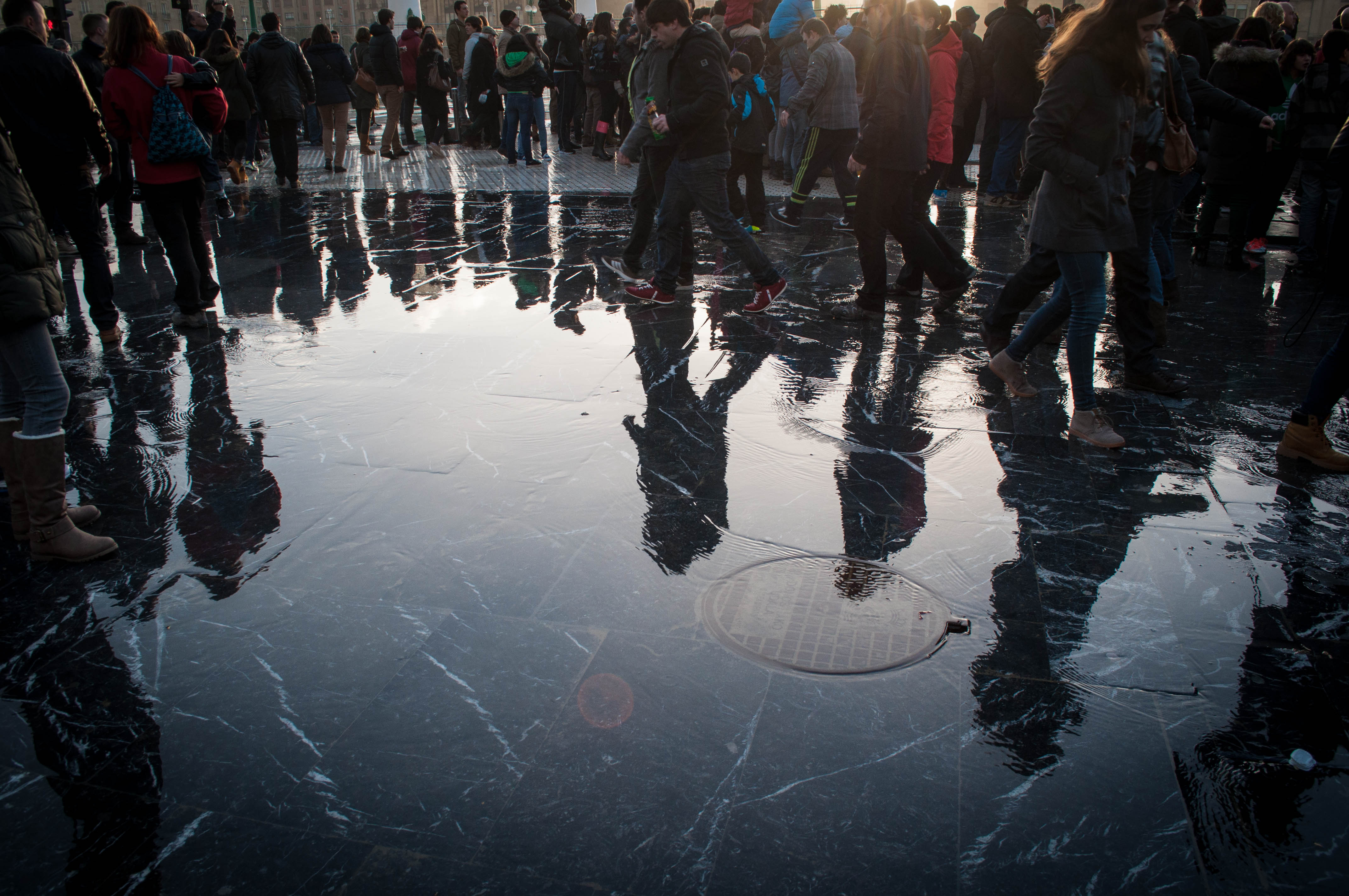 Many coastlines along western europe have suffered some degree of damage from the storm moving across the Atlantic, but residents of San Sebastian were surprised by just how far the waters reached.

A lot of the destruction was to the bridges that cross the Urumea River; the closing of these bridges caused massive traffic problems, but as you can see below, the waves have completely reptured the barriers making it unsafe for public use. 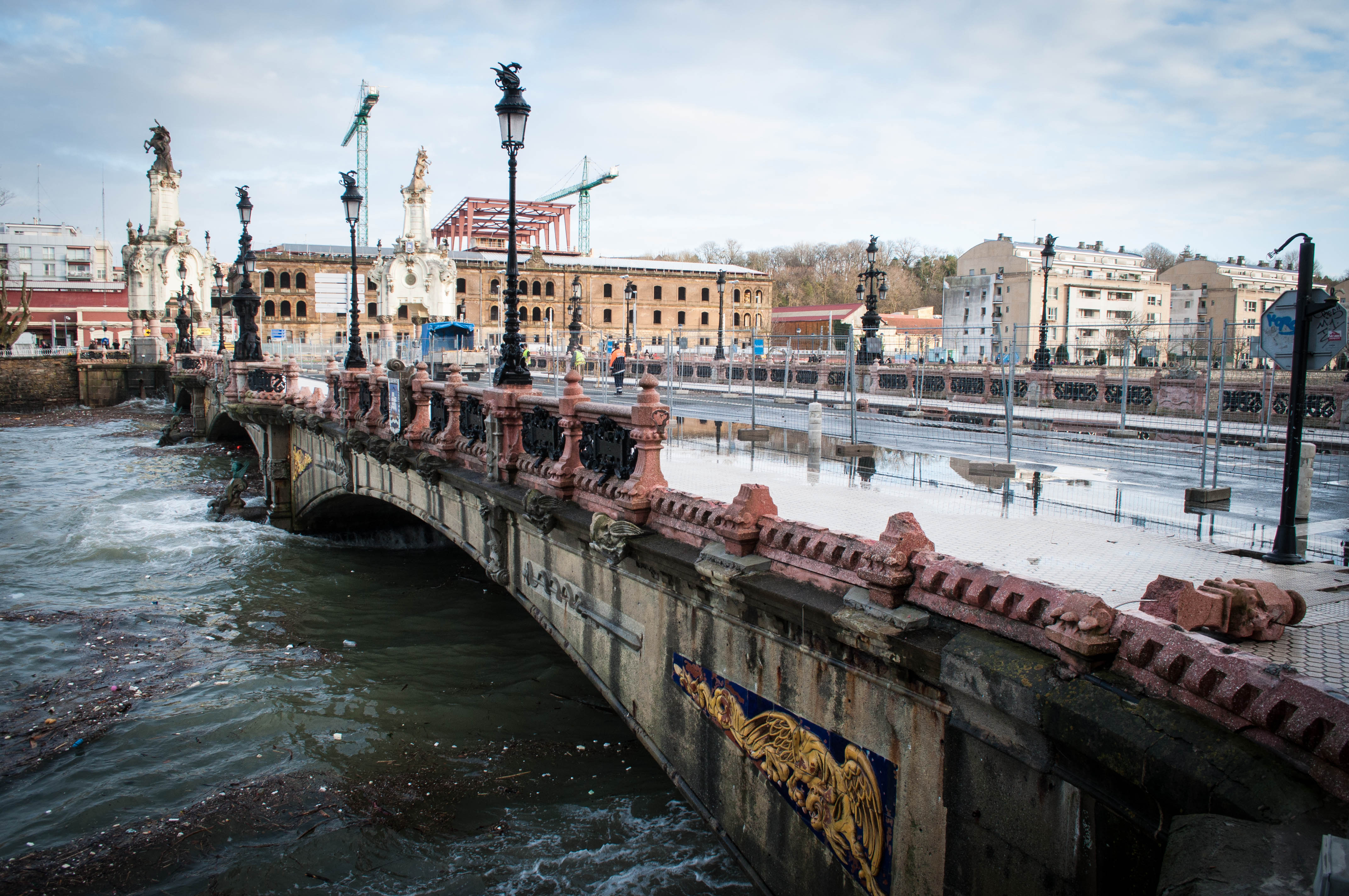 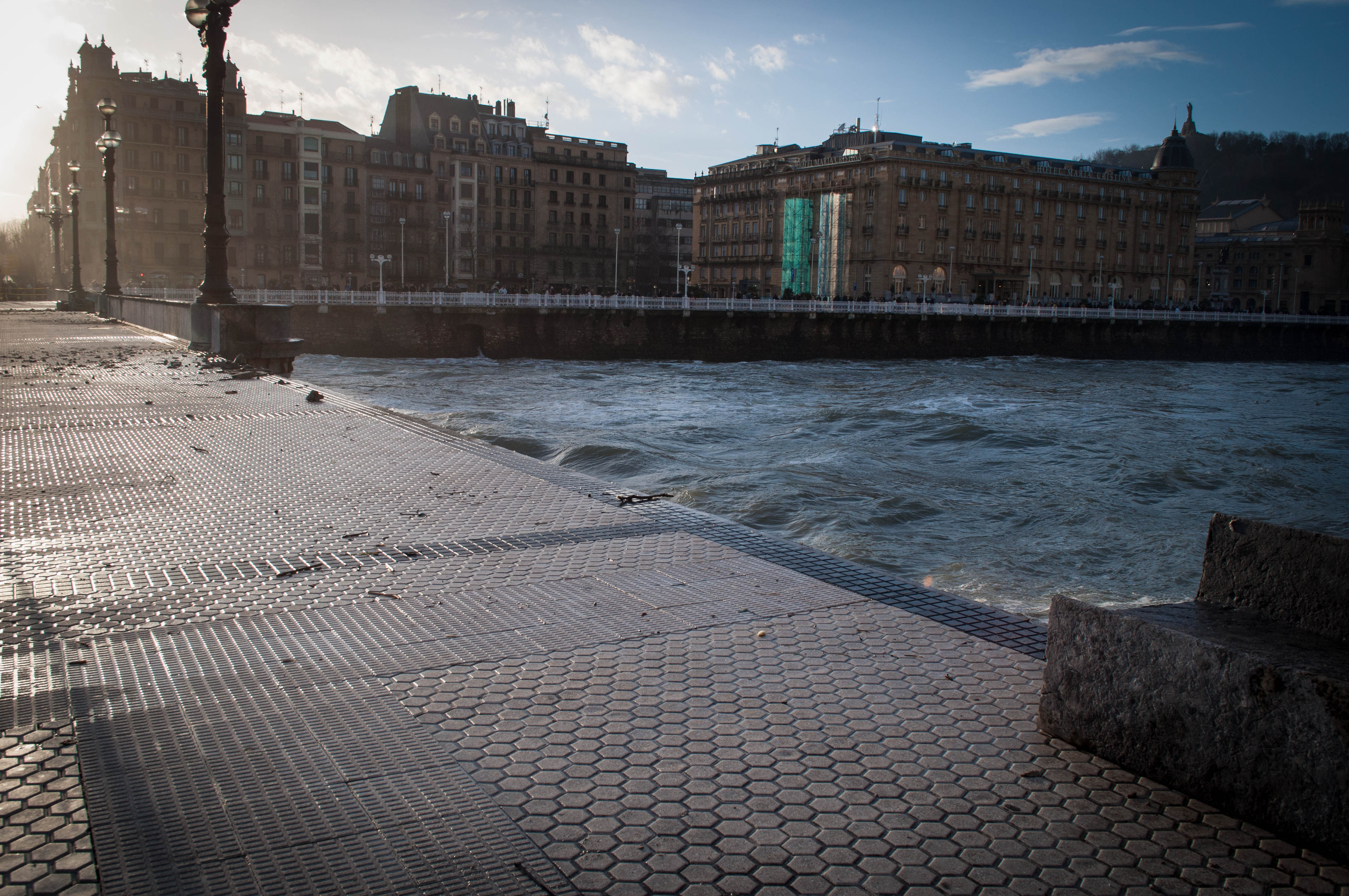 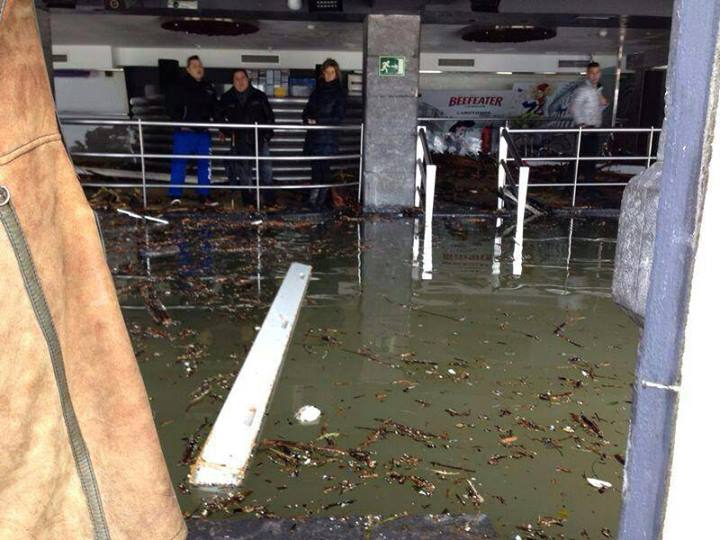 FB Image taken by Idoia Arizmendi via Yo Soy Donostiarra

There was thousands of euros worth of damage along La Concha Beach. Not only was this popular destination ridden with ocean rubbish but the seafront club, La Rotonda, and spa, La Perla, suffered major flooding and water damage.

It will take a while for a full clean-up operation to rectify things, but regardless of the problems, life goes on. 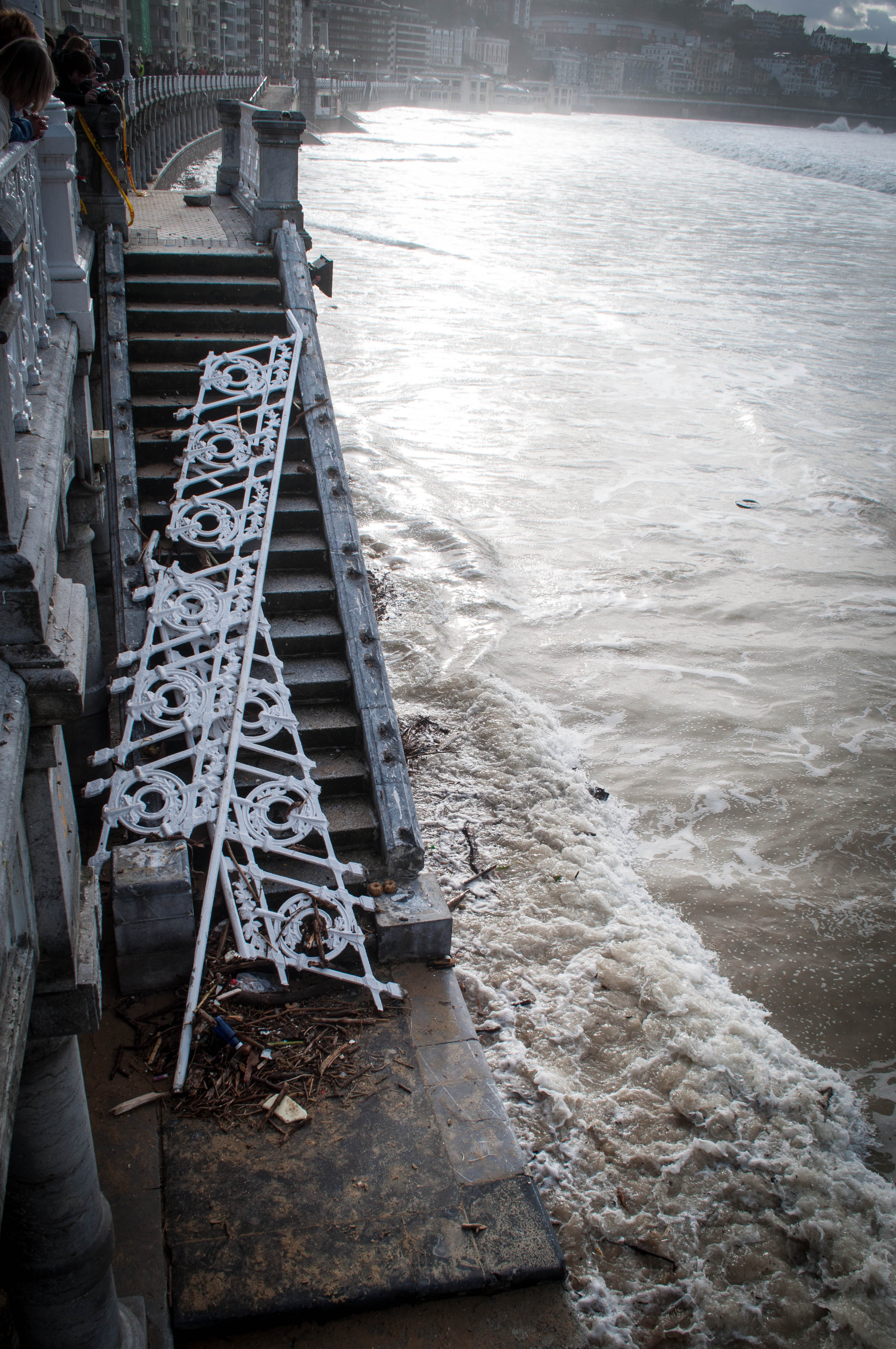 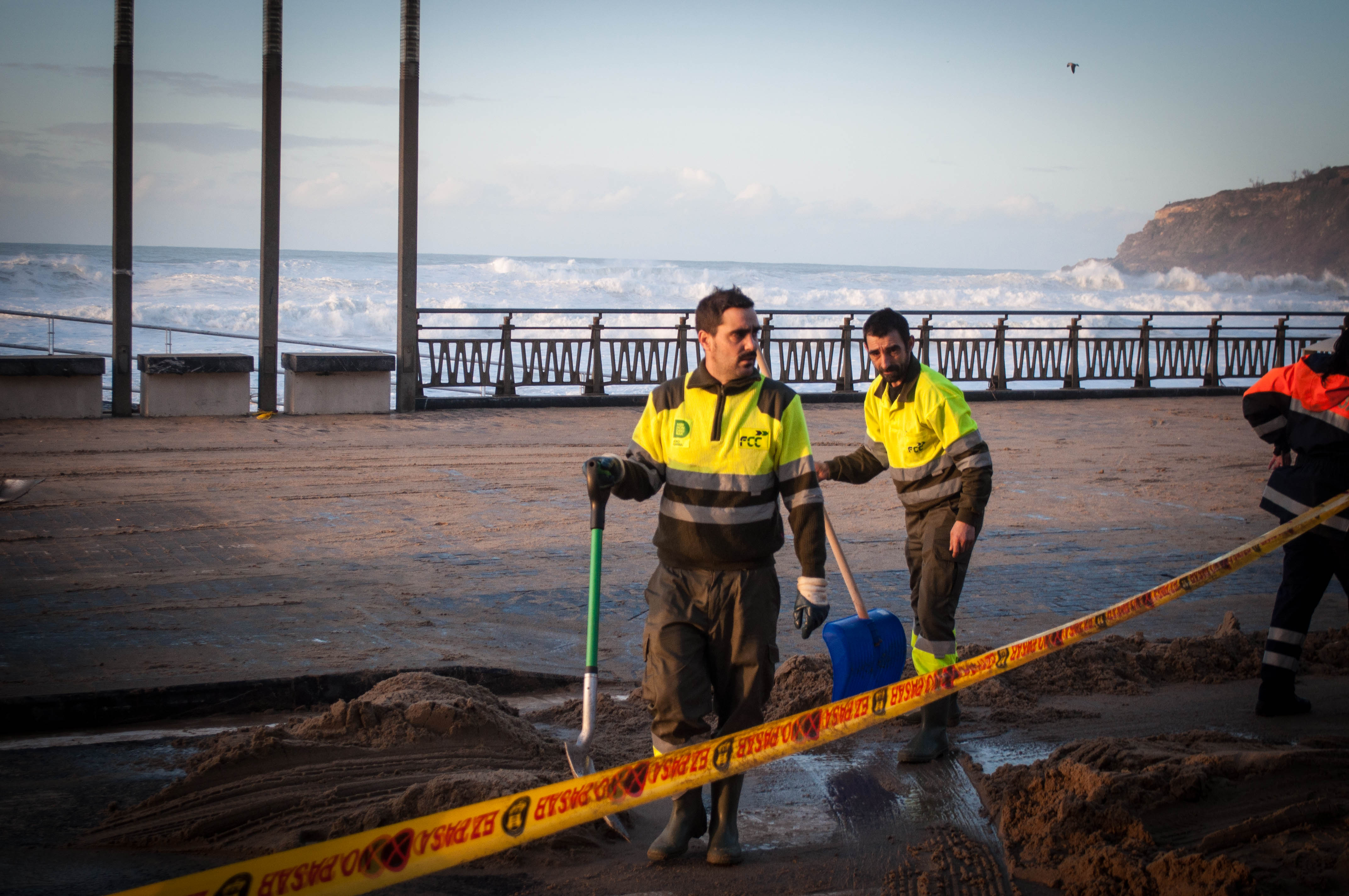 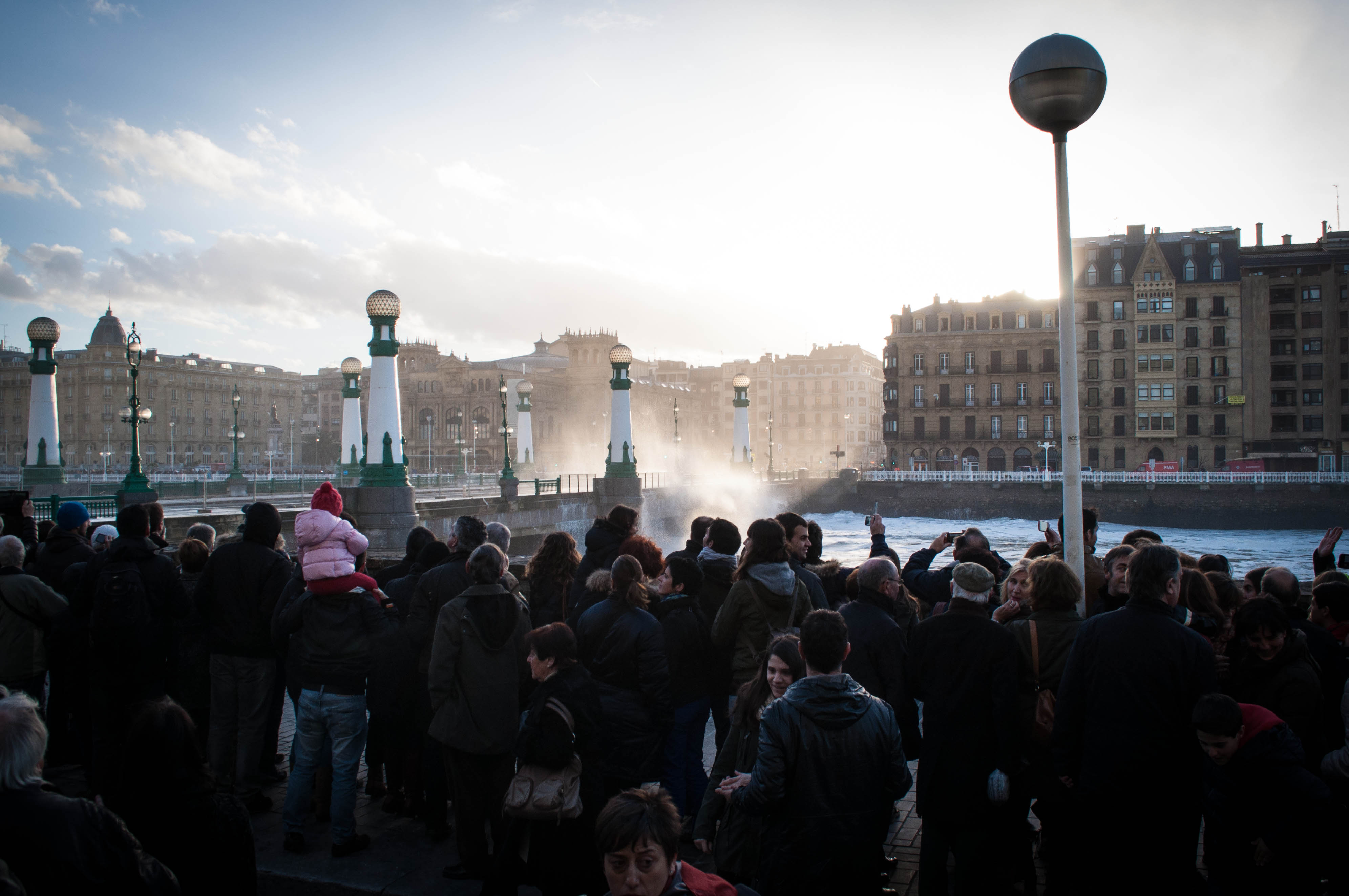 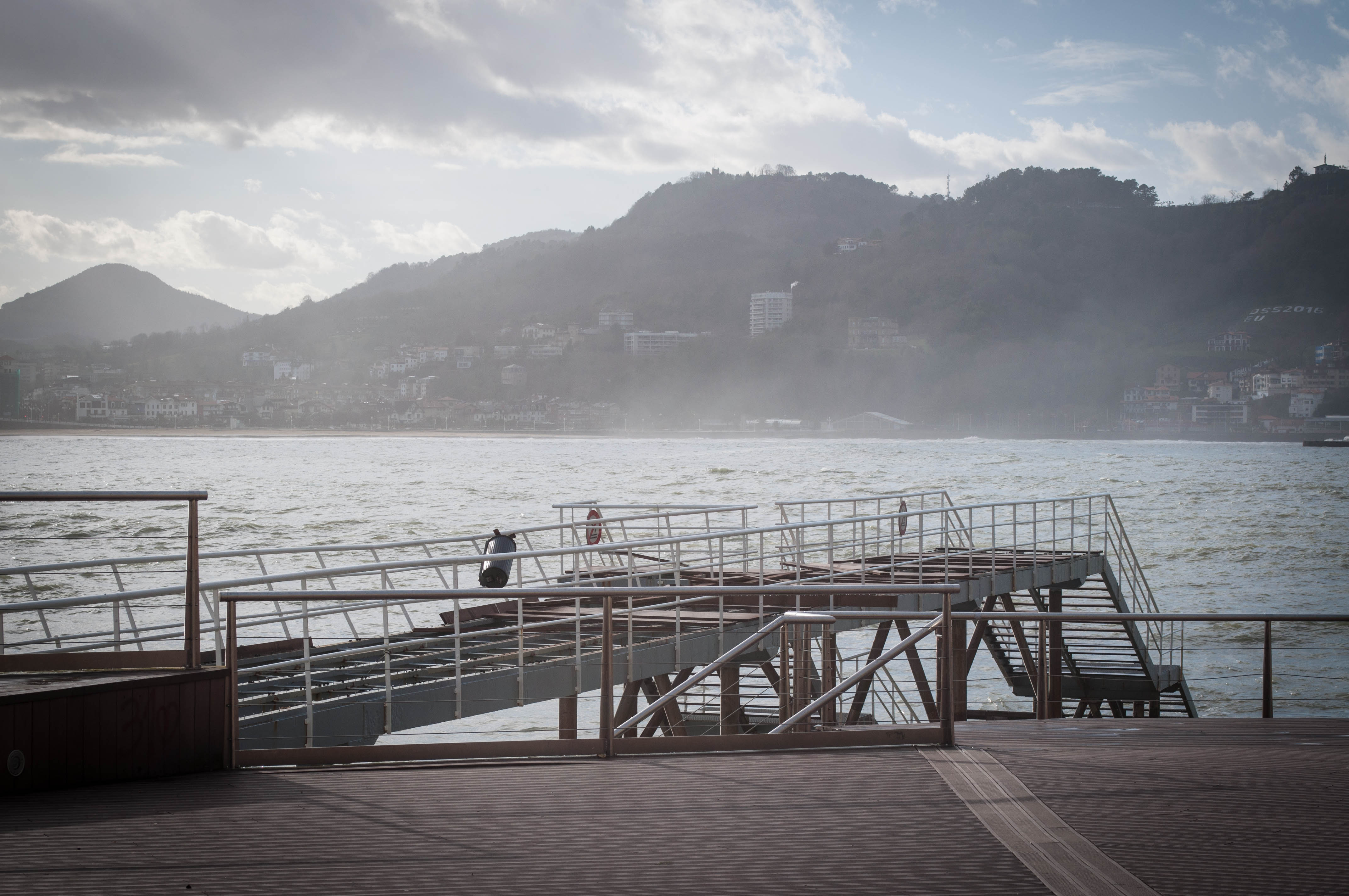 La Zurriola Beach in Gros showing how a walkway leading down to the seafront has now been swallowed up. 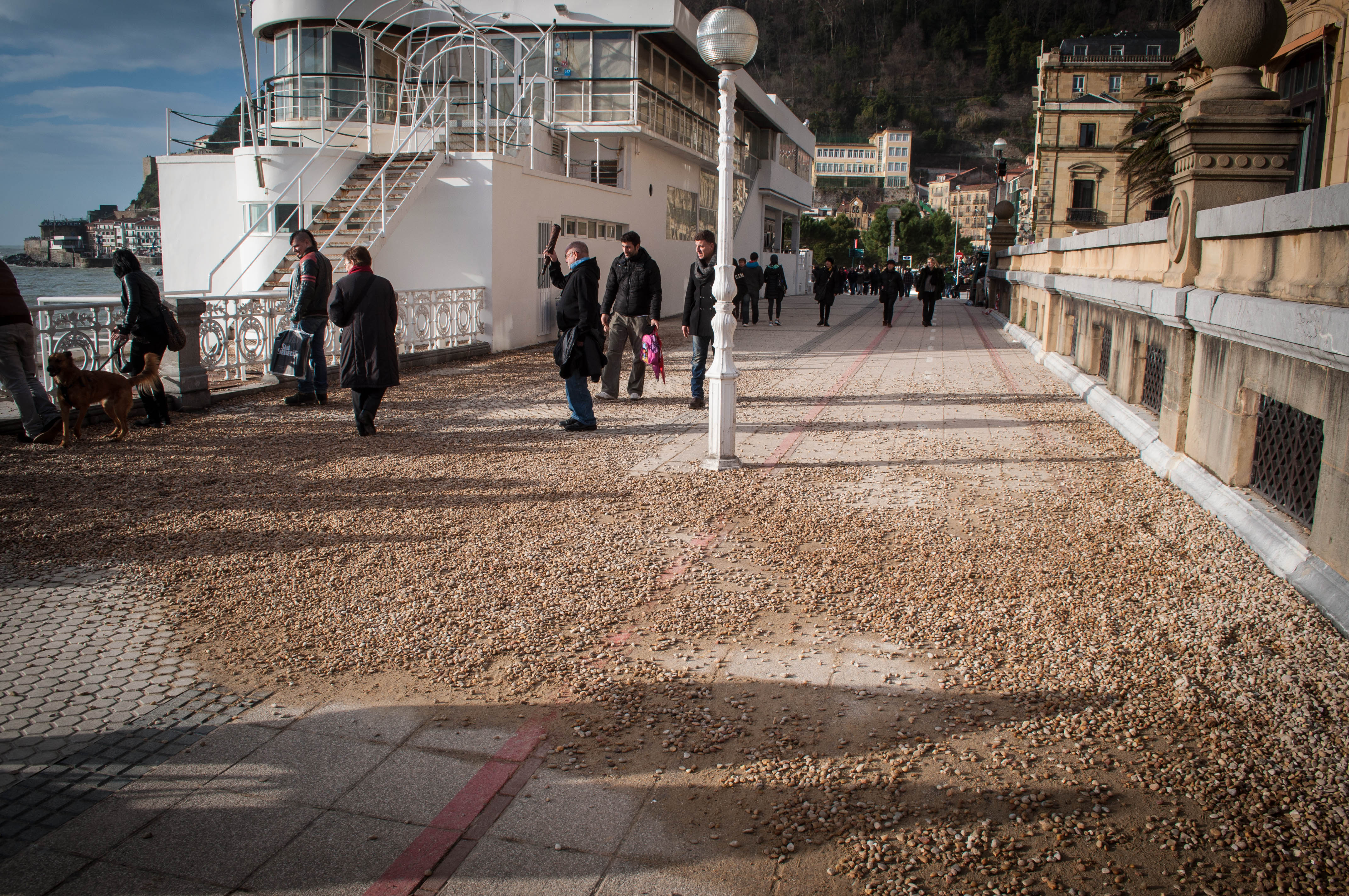 Feel free to share any stories of wild weather that you have experienced below!