Mushroom Picking In The Basque Region

Sourcing your own food seems to have fallen out of favour in most of western culture but this seemingly antiquated tradition remains alive and strong in the autonomous region of País Vasco. Wandering the flora-rich mountainsides of Aralar you’ll find many Basque people taking leisurely hikes (not too dissimilar to the end scene in The Sound of Music) to go mushroom picking. The word “Mushroom” seems to take a higher status in the Spanish language than in our own lowly Germanic tongue as they are divvied into three categories:

Champiñones: This is the typical white, round cap mushroom that you find sold in packs in any supermarket.

Seta: This is your slightly more wild and exotic mushroom which may come in all sorts of tasty shapes and sizes (eg. Shitake Mushrooms)

Hongo: This is an umbrella term for generic fungal growths.

This is not a definitive description and there has been a lot of conjecture and contention between their differences, but ultimately – the Spanish have a thing for mushrooms and their vocabulary shows it. 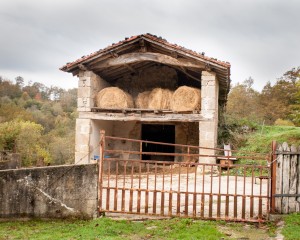 Mushroom picking is an art that requires a lot of time and dedication and although not all locals can tell their Agaricus Bisporus from their Russula Emetic, someone will know someone who will.

Mushroom picking isn’t such a straight-forward affair; as any aficionado will know, returning home with a basket full of fungi requires hours of patience. But once they know their region well enough there are mushroom-filled locations they will protect with their life. Once the location is shared, word spreads and the area suffers from “over farming”. 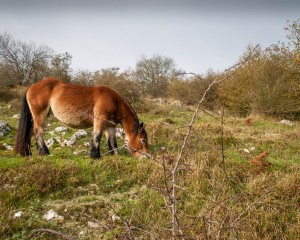 However, once a good mushroom picking spot is known to them – caution must be taken. In the dense thickets of Navarre-ian countryside, hongo hunters come hand in hand with game hunters. Pheasant shooting and boar bating are common pastime activities for the men of the region so it’s recommendable that people make themselves noticed. There have been frequent stories of

mushroom hunters shuffling on hands only for and a trigger-happy hunter to sure that that person never stands back up. 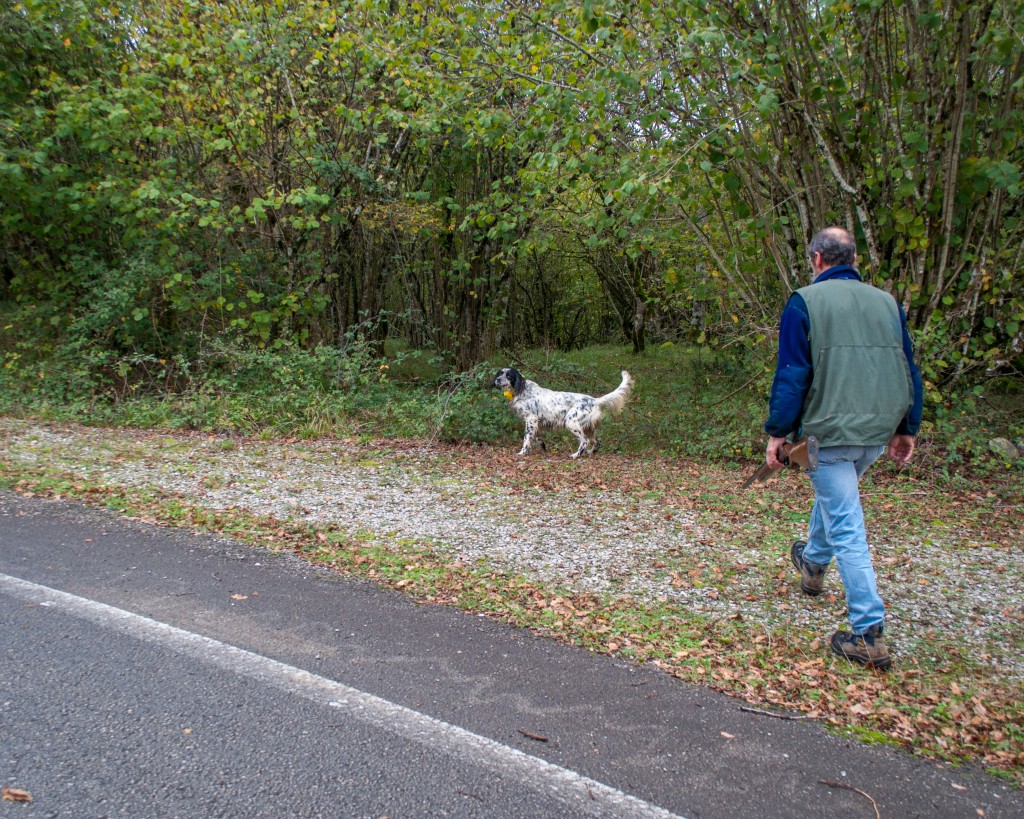 :Don’t Be Obvious: When picking in the Basque Country it will always be on someone’s “territory”. This is something they don’t like. Looking and acting like a tourist on a casual stroll can play to one’s advantage as it will detract accusatory stares and scolding from someone’s Grandmother. If you do happen to have some culinary gold in your possession and a villager requests to see what’s inside, simply exclaim ¡Está vacio! (It’s Empty) and walk away. There is an ongoing rivalry between the Basque people, where those who live in beach towns affectionately call mountain-dwellers Mea playas (Beach pissers) and in turn they are called Robo setas (mushroom stealers). 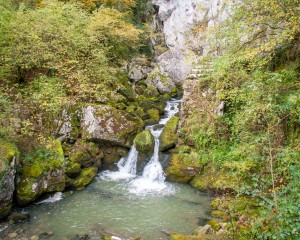 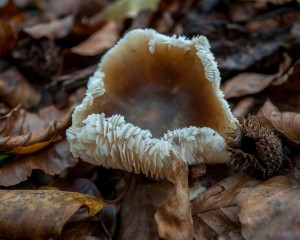 :Location, location, location: Mushrooms don’t grow according to plan. One year they’ll be abundant in one spot and the next, nothing. But there are some conditions that can help promote their growth. The best place to start searching for mushrooms is at the foot of trees and amongst fallen leaves. The dew and moisture of autumn combined with the residual warmth of summer September a great fungi hot pot. Shade is also meant to be of help, so grassy banks, ditches and sink holes are good places to start.

The tree in the image below is called Pago Sisa, in the Basque language, which loosely translates as “mushrooms under here.” How much more help could you need! 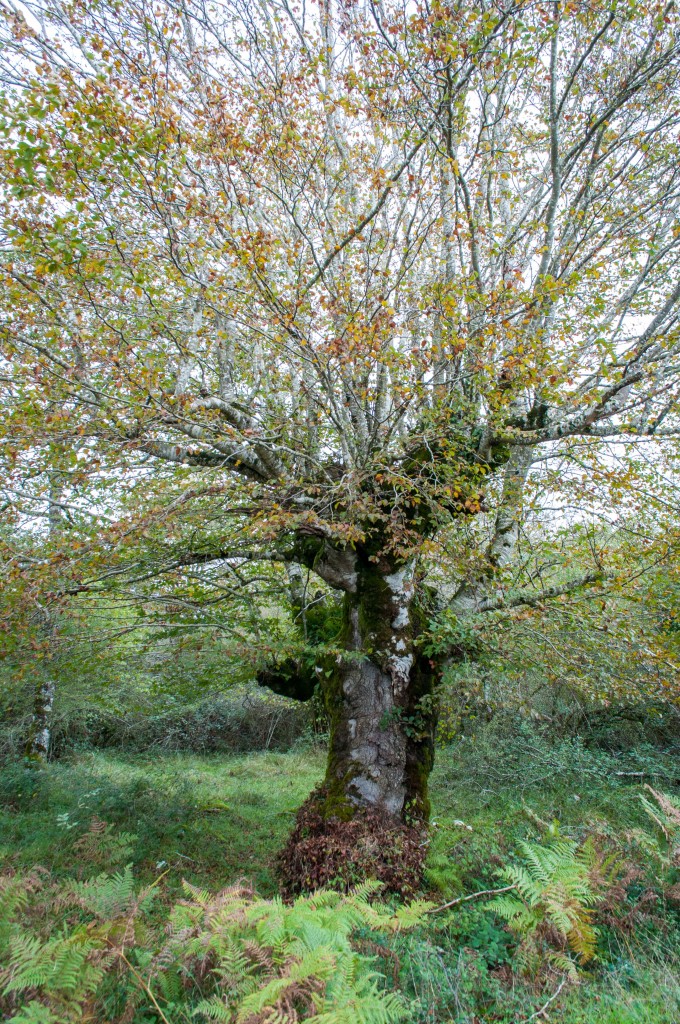 :False Friends: There are obvious dangers involved in blindly eating from the earth. Mushrooms can be deadly and no matter how inviting they may appear only pick those that you can be 100% sure about.  This rather odd-looking starfish mushroom looks quite hostile but after a bit of Googling it turns out that it is perfectly safe to eat (if you like the taste of rotten egg). 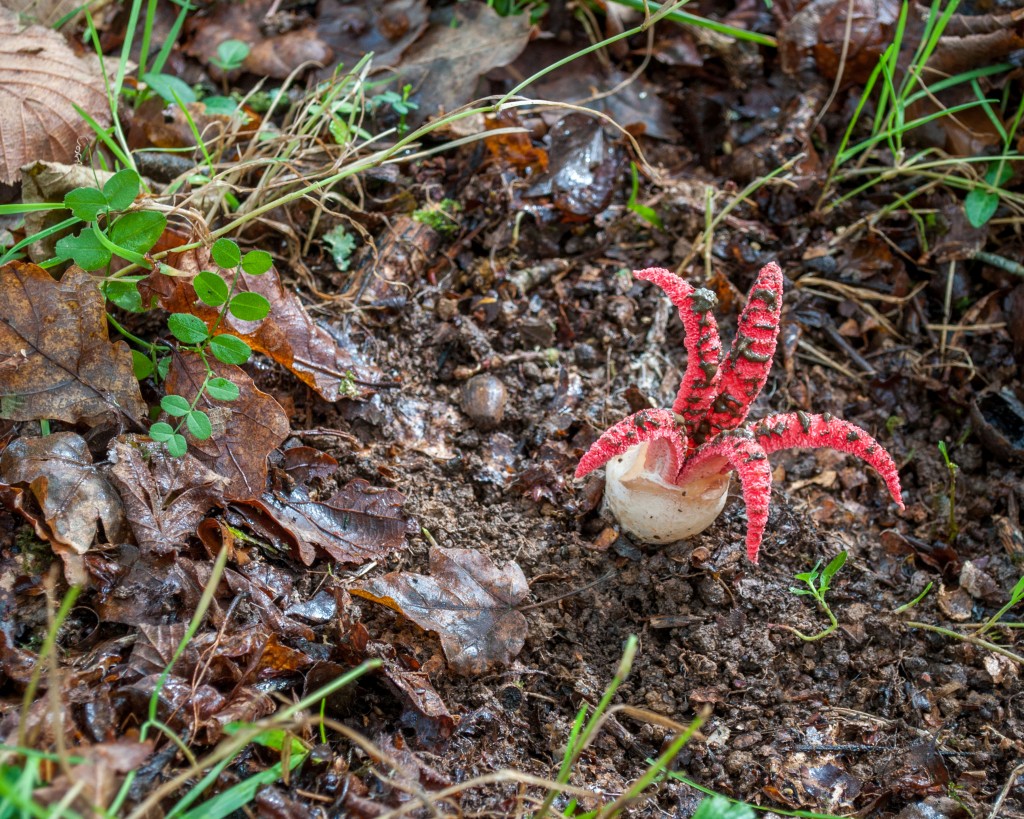 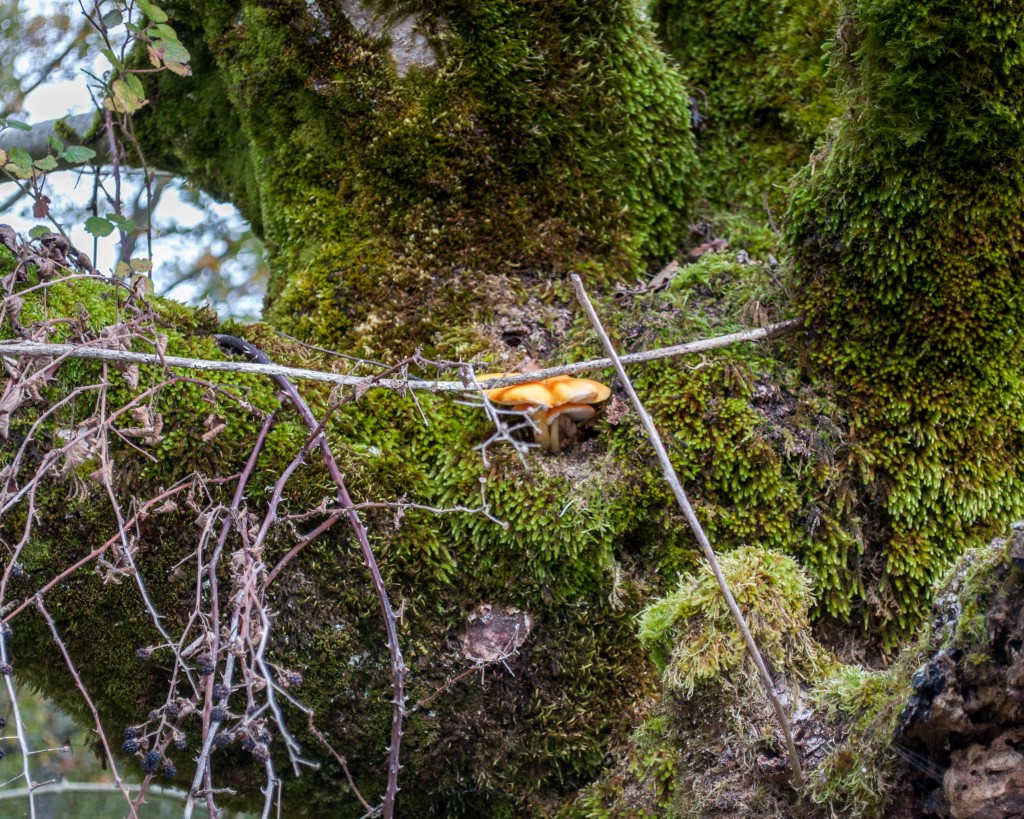 Hendaye – Caught in the Middle

Why You Should Visit Vitoria-Gasteiz
Tagged with: Aralar, countryside, mushroom picking, weekend