Industry Exposé #1: How To Start A Record Label

Tape Club Records is an independent label based in London. Their artists range from electronic to indie-alternative. In spite of only being around for six years (at the time of interview), this start-up label has already encountered mainstream success having their music featured on the American hit TV show, Grey’s Anatomy. A I chat with Will Evans, the label founder, I am struck by how easily I am able to converse with him. Evans gives off a calm, stable energy that is so easy to trust, something which has been crucial to his success. As the music industry changes and adapts to new technologies, companies and jobs alike have had to merge. One employer today wears many hats. Will is a perfect example; he is the A&R guy, engineer and producer, the manager, the booking agent, and the label manager all in one. His work ethic is admirable to say the least.

I was alarmed by the fact that for a couple of artists he is their manager and their label exec; the manager usually has to fight the label for more advance money, record royalties, etc, so you can see how there can be a conflict of interest. however, as our meeting continued I could see why bands sign on with Will as management and label. Simply put: Will is an honest guy working in the music business, which is about as rare as a Rhianna song without auto tune. Will’s founding of Tape Club Records is as humble as his demeanour. While in his 2nd year at Uni he recorded and produced his own record and instead of kissing ass and shopping it to other labels he decided to start a label of his own and release it through that. Will: I did it piece by piece. Set one goal for myself each day and completed it. Eventually it all came together. 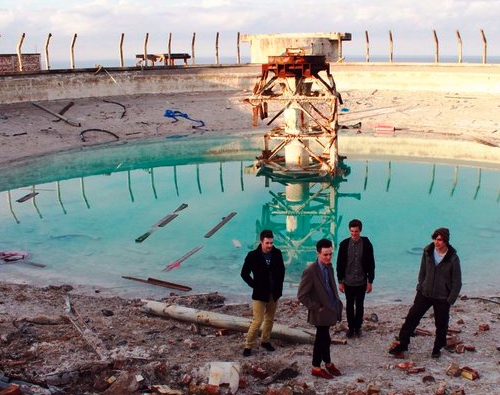 Who Killed The Business?

You have to look no further than the mirror…well, not exactly. We are what our parents make us, parents meaning Capital Records, Sony, Warner Bros, EMI, etc. The Bis 4, and the majority of the record labels, treated the mp3 like a bad cold sore that would disappear in a few days. Well, I got news for you that the bad ‘cold sore’ has turned into a permanent witch’s wart. Capital Records once said, they would never allow their music to be distributed on the internet. Well, if we can’t buy it, the only alternative is to steal. The major labels shot themselves in the foot while we, the consumer, were just the bullet.

As technology undermines profits in the music business, record labels have to find new ways to make money. Nowadays it’s not just about the CD it’s about the whole experience of the band. Indeed when I asked Will what he thought the suture held for CDs he responded: I believe CDs will become obsolete. They will disappear as soon as they are no longer necessary to the music listening experience. This is already happening with car companies no longer installing CD players in new cars. Of the 447,411 albums that Coldplay has sold of Mylo Xyloto, 67.5% of those were digital (Digital Music News, 2011). Before the 2000s it used to be bands touring to promote the record whereas today it is the record promoting the tour; the money has really switched from CDs to live performances. 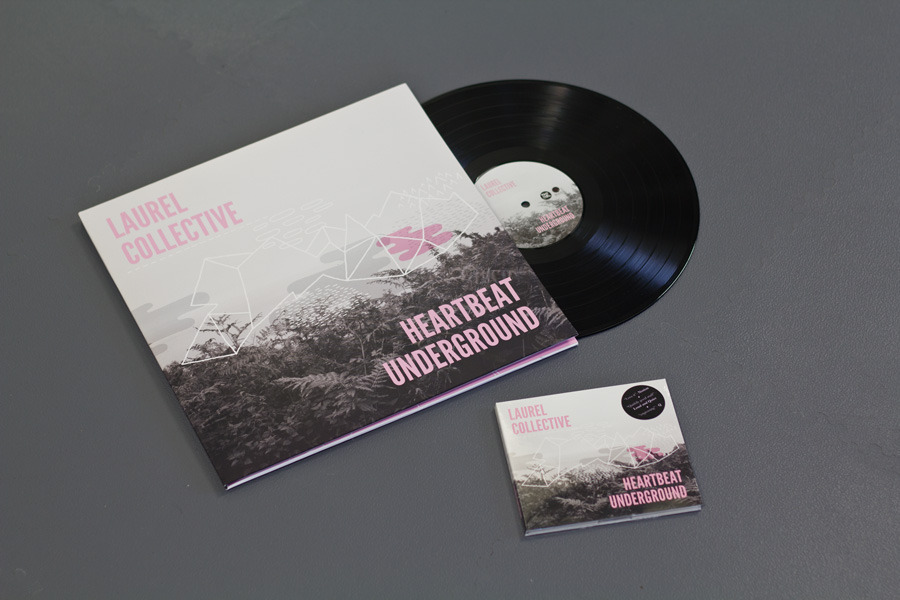 Another factor leading to the downfall of CDs is that the CD does not have the vintage collector appeal as vinyl does. It is even cooler today to have a record player and a sweet vinyl collection that it was when vinyl was the only listening medium. In addition, you can make CDs in your dorm whereas you cannot make your own vinyl.

With piracy rampant and the economy in the state that it is, Indie and Major labels alike have created the Band Brand. It’s no longer just selling the music its selling the band as a lifestyle in the form of a t-shirt, underwear, tote bag etc. When you wear a band t-shirt it noy just “oh I like that band’s sound”, it’s “I like that band’s music and what they stand for.”

Sponsor by sponsor also, the lifestyle aspect of the Band Brand business model is saving the record industry. Will underlines the benefits of both the brands and the band. The brand gets a bonus because a hip cool band is wearing their t-shirt, while the band not only gets money but also promotional value. It’s not just about cutting through the noise and getting the listener’s attention for a second, it’s about building a mountain that gets noticed for a long period of time.” 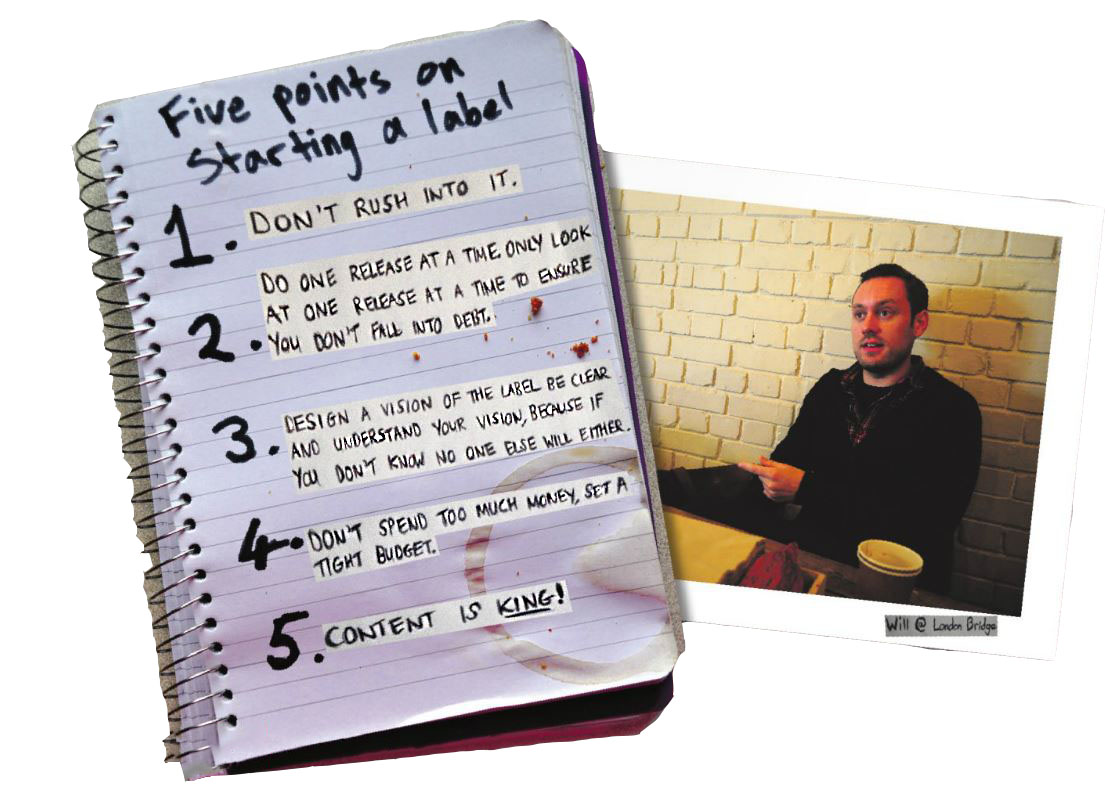 The transformation of a traditional music company is already underway, my biggest concern is that not everyone is Will Evans. So where does that leve the thousands of bands that aren’t so fortunate? In addition, with one person doing three people’s jobs the amount of jobs available in the music industry is vastly shrinking. What will be left is an elite force of multi faceted employees all around the ages of 25 – 35. The music industry right now is like Darwin’s evolutionary theory on crack. It has become survival of the fittest in the business of talent, money, technology, life, style and oh yeah, music.

lastly, when asked to defend labels against the Evil Money Hungry image labels are often associated with, Will simply responds, Don’t sign to one.