It seemed like only minutes had passed between leaving Sweden and waking up in Copenhagen’s main station. A hotel called WAKE UP stood to attention on my right and a message scrawled across some buildings on my left spoke: Man Has The Right To Live By His Own Law. WORD. This philosophy rebooted my confidence and independence as a lone traveller, I’d been around people for too long. As money is always scarce I put in a request to stay on a friend’s cousin’s couch…request granted. Accommodation sorted. Now time to see what this city’s got. 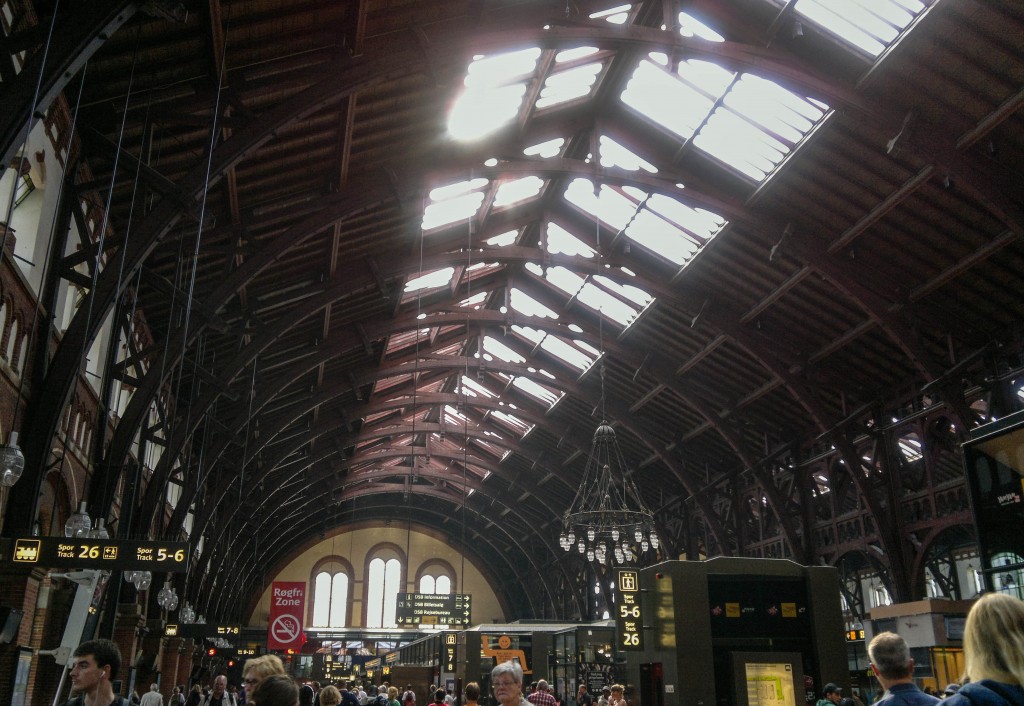 Copenhagen Central Station looks like the belly of a ship! 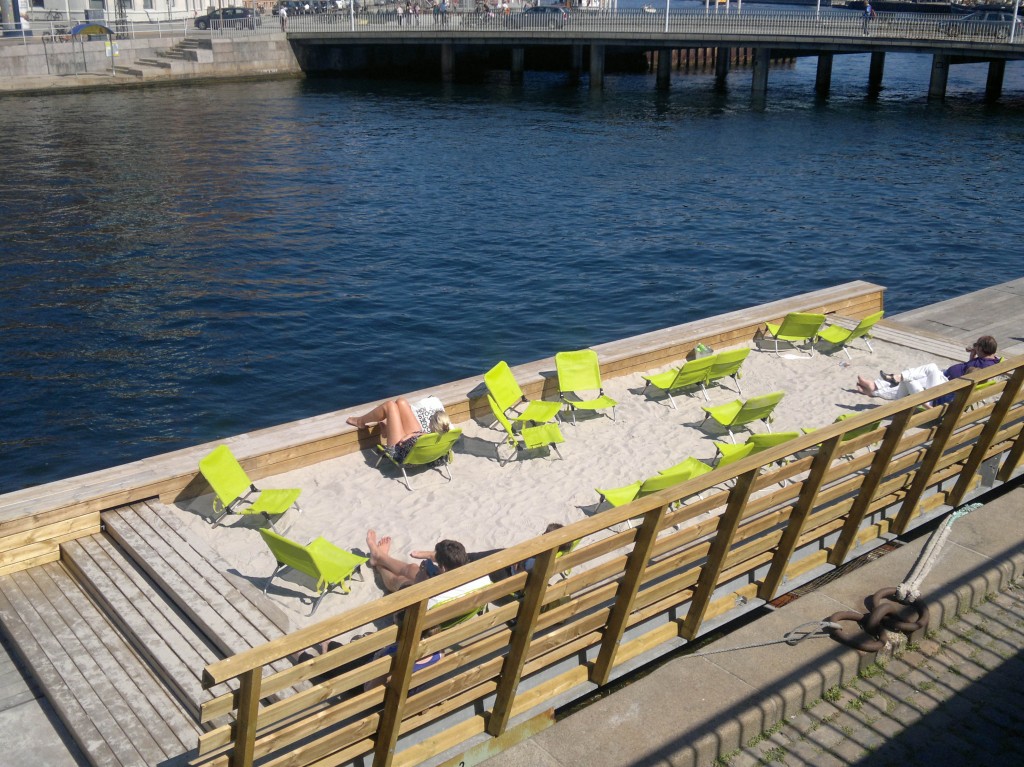 Copenhagen is capital of cool. Trendy shops. Original eateries. It’s every urbanite’s dream. And with the addition of it being an english-friendly location, there’s no excuse for you not to get to know the locals. Strøget is where most of the city centre’s action lies, so if you’re a shopper, luncher or coffee drinker this is the best place to start.

Nyhavn harbour is where you can find all those picturesque multi-coloured buildings that appear on Google Images: Not only does it afford a relaxing place to unwind but you’re totally spoilt for choice with restaurants. If it’s warm, take advantage of the weather and perch yourself outside! 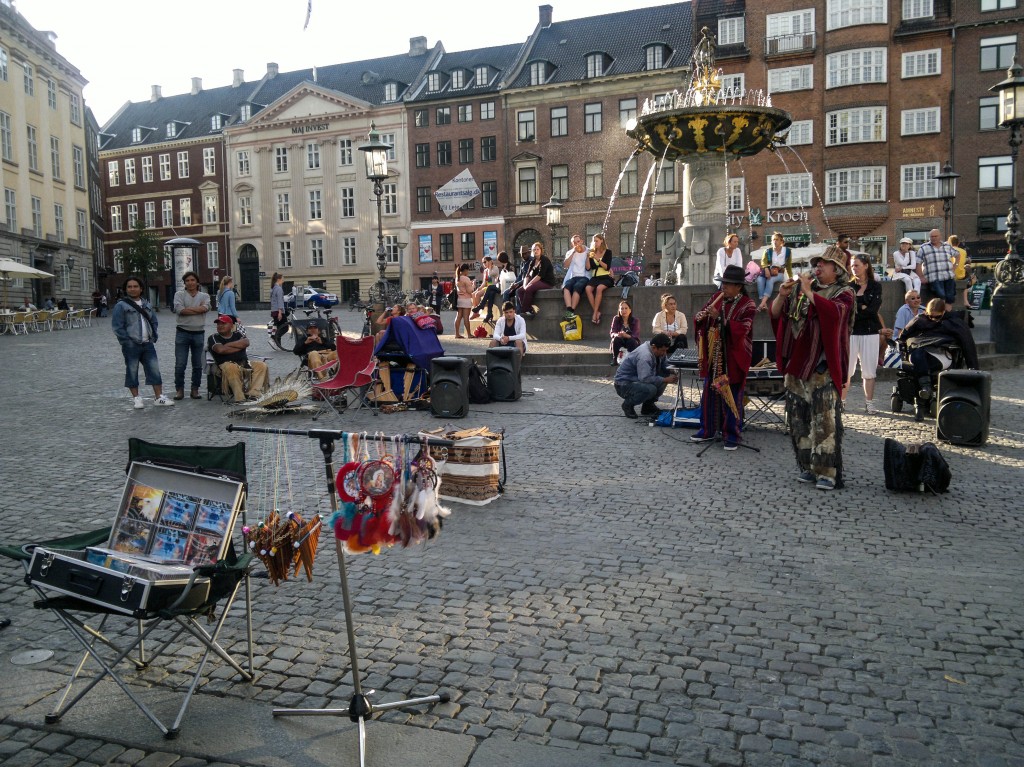 This a bohemian free town in Christianshaven, and not only is it a way of life but also a major tourist attraction. To grant entry they only have a few rules. 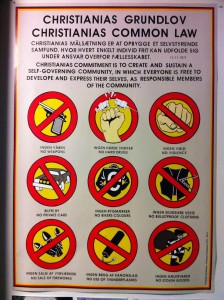 So why is this place so special, and why all the worrying laws? Christiania is officially an autonomous state within Copenhagen – the sale of cannabis is legal (…don’t even bother asking for anything harder), the few residents build their own homes and sometimes live off the land. With all the raids, attacks and turbulent history – Christiana still stands strong.

Local Knowledge: If people in Christiania start shouting “Ost!” this translates as Cheese and it means the police are coming

There are places to buy clothes, trinkets, beer, food…but most of all the grounds are stunning. Paths and grottos shaded by tall trees, quiet footsteps and blissful rivers are for everyone to enjoy. I don’t have many photos of this settlement because their main rule for tourists is  NO PHOTOS. But I do have this one… 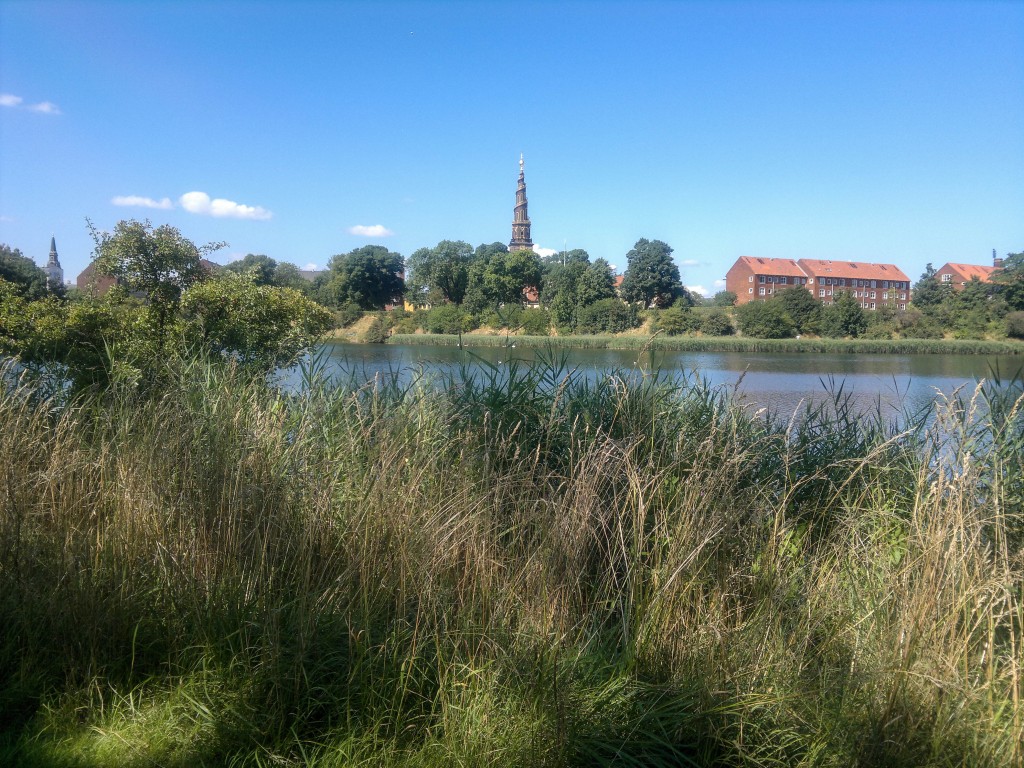 Don’t be put off by the popularity of this former industrial estate: This is the go-to place for any night out, and it seriously does have a good atmosphere. Think back on those North-East London Warehouse parties, but licensed. Karriere Bar was my kick of choice, as it combined food, a good crowd and quick bar service. The official CPH tourist guide does a good job but also www.mysweetcopenhagen.com is a great blog with insider’s tips on where to hang out. 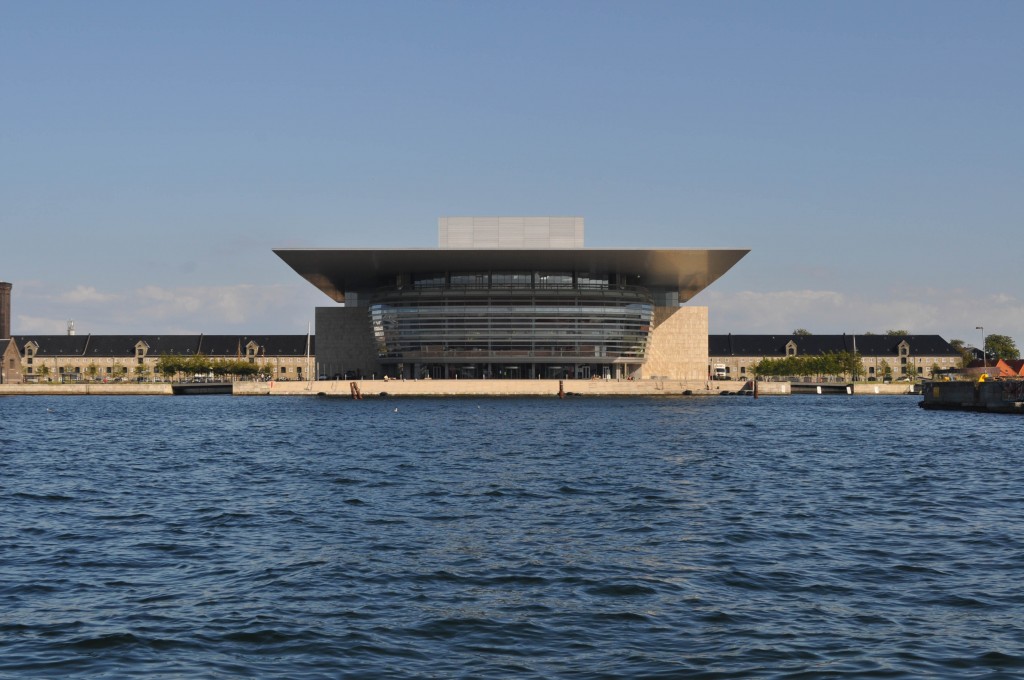 Also known as The Marble Church sits in the area of Frederiksstaden and lays at the head of the royal palaces. Although extremely beautiful from the outside, the views from the top are quite enjoyable. The tour started at 3pm and we were quickly taken up into northern Europe’s largest church dome! Like a kid I completely enjoyed the narrow corridors, the endless spiralling stairs and the humongous church bells that hung in the rafters. Below is a picture of the statue of the royal Dane whose name the church holds and apparently, he’s more expensive than the total cost of the four palaces that surround him. 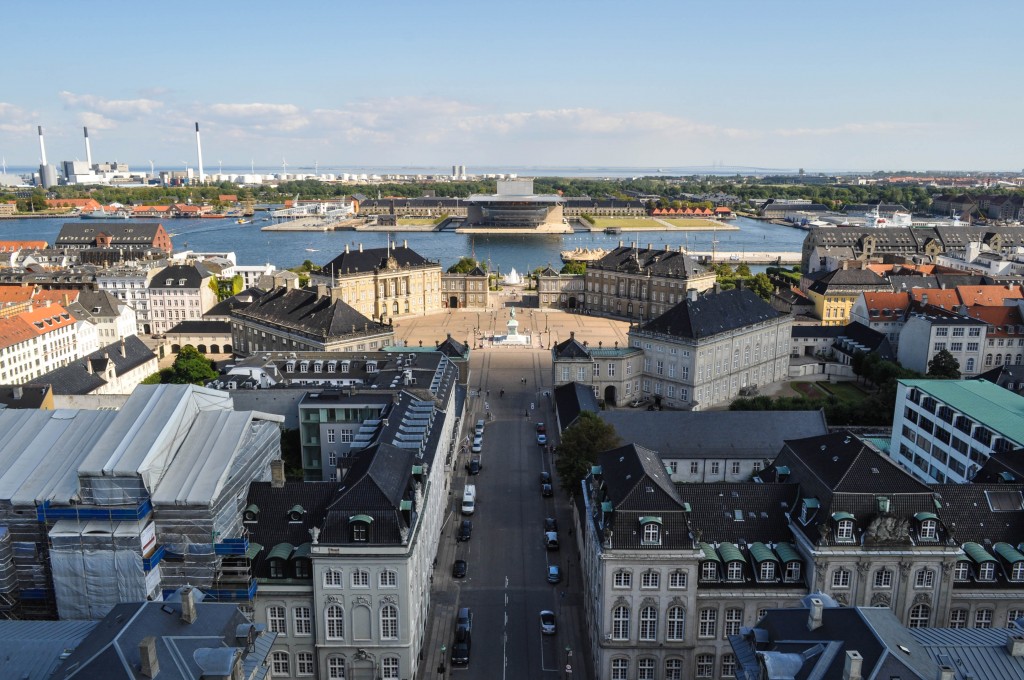 I stumbled across a terracotta row of military homes which looked a bit like the set of Coronation Street. The entrance was fanciful, but not obvious as a bridge traversed a river (which later tuned out to be a moat) and led to a grand Tuscan-like archway which tunnelled through a hill. It’s easier to imagine it with pictures.

It turned out that Kastellet is one of the best preserved star fortresses in Northern Europe, which means that you get the rare opportunity to be on military ground.

Towards the far end of this tiny allotment of houses is a war memorial which has the words: 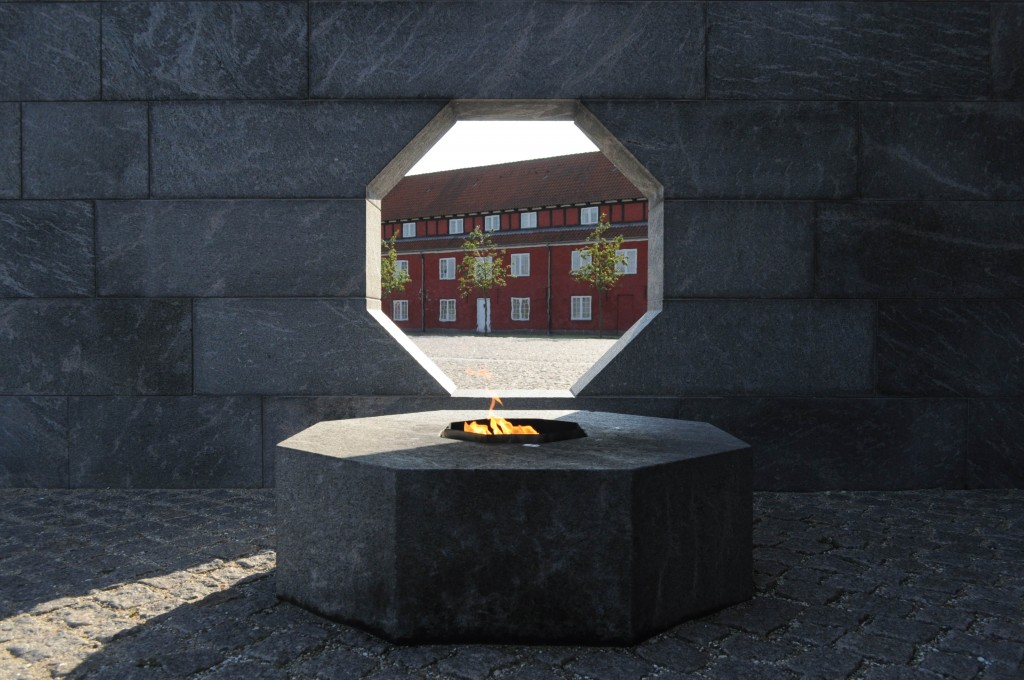 Without a map for this trip, I finally found her…even when I was right beside her she was hiding. The Little Mermaid, CPH’s most photographed statue, a dark bronze mannequin suspended upon rocks in lazuli waters. I must admit, she was a bit of an anti-climax but the more I looked at her the more I noticed. To me, her expression was one of unhappiness. This girl statue, head facing away from the cameras and all the mothers trying to place their babbling, dribbling babies at her feet. Since 1913, Copenhagen’s most treasured and celebrated attraction is that of a lost and forlorn girl – one hundred years of solitude. 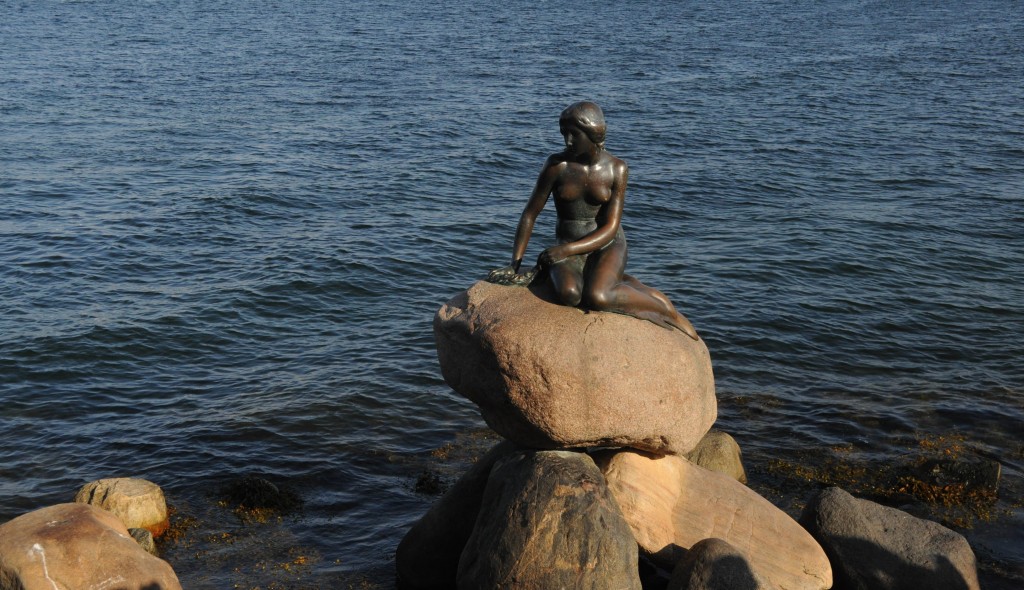 ONE FOR THE ROAD

Toldboden Bar & Restaurant is where I spent the last dying moments of the day before my flight. It’s a pretty groovy place on the harbourside, a touch of Miami with better drinks. It’s the perfect place to sit, reflect and reluctantly fly black home. 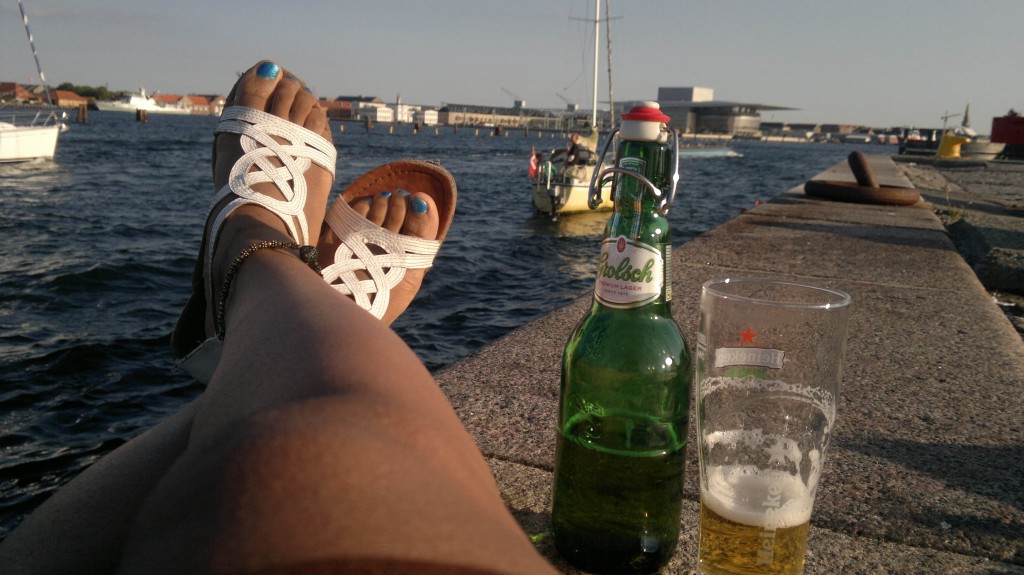 If you consider yourself to be an urbanite and have any others tips on things to do in Copenhagen then let me know!

One thought on “Copenhagen City Guide For Urbanites”