Beach Break Live does not have the biggest of reputations but it is a name that stirs a sense of familiarity in the crevices of our minds. Beach Break Live is the only student music festival in the U.K. and this summer it reached a staggering 12,500 people, after only being in its 5th year.  So why should you go? This question entirely depends on the sort of person you are. If you are an avid believer that wellies are more of an accessory than having an actual function then book next year’s ticket now! It is difficult to speak against a festival that is well orgainized and well staffed but just so happens to be exclusive to the most intolerable individuals in the mainland. This brief review will come off more negative than anything else,  you have been warned. 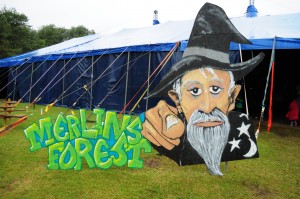 BBL successfully managed to stay loyal to the student genre as all our beloved companies littered the grounds: Totalstudents.co.uk had set up shop with a mini rave-tent, the selfless STA Travel were there to spark ideas and burn our money and of course, Dominoes’ Pizza, our bread of life, were selling extortionate slice after slice. If student convention meets fresher’s week is what BBL were going for then they have struck gold, but what else do you expect from a festival that was funded on Dragon’s Den dollars; a field of expensive, student-appropriate tents and toys, as we absolutely won’t go anywhere without the obligatory funfair. 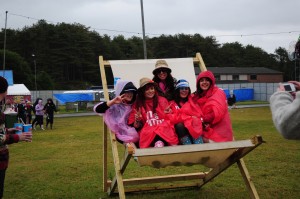 This is the line that they spin on their website in attempt to create an image which is within arm’s reach . We don’t bother too much about numbers, not every festival has to sell-out in order for it to be good. In fact, 12,500 was a very comfortable number, not too packed, but still well-bodied enough to keep the chill out when in a crowd. The beach is actually even more luxorious than they describe, it stretches out for at least a kilometre before you even step foot into water. With the near-white sand, dunes and thousands of broken shells seemingly extending eight miles in either direction, Pembrey Country Beachis a well kept Atlantic paradise. But Alas! Do you not remember? We are at Beach Break Live! A festival where the only entrance to the beach is open eight hours of the day and guarded, a beach where it is required of you to stay between two checkpoint flags otherwise face Jeep-riding coastguards screaming you down with loudspeakers. 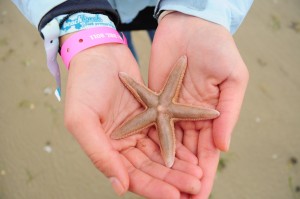 Finally we get to the woodland, all of which is fenced off and only visible over the shoulder of a steward guarding an opening in the wall of wire. I will congratulate BBL here and now for telling us what Pembrey County Park has to offer, but not telling us what actually will be on offer. Thank you for raising my expectations and dashing them into the mud. To round it all off, it was the automatic victimization of students that I did not appreciate. I agree with a security search on first admittance, but to have it every single time you want to go from campsite to the arena, then be attacked by roving sniffer dogs and vehicle-weilding police for the duration of an entire weekend only detracts from the experience.

The positive: The most redeeming and probably most important quality of the festival was the music. Chai Wallah had the most exciting genres and artists as those lucky enough got to experience who I personally thought were the best three acts; Tin Roots, Afrik Bawantu and Sheelanagig, between them covering, reggae infused guitars and trumpets, African rhythms on Djembe and horns and string instrumented ‘world folk and gypsy jazz’, respectively. The main stage acts where typically impressive,  as we had chart-crawlers consisting of consisting of Ed Shernan, Magnetic Man, White Lies and We Are Scientists. With all this exceptional music coupled with £3 pints, £5.50 chinese takeaways and £1 designer muffins it was a welcome distraction from the fact that, unfortunately, the festival only ‘works’ when there is sun. 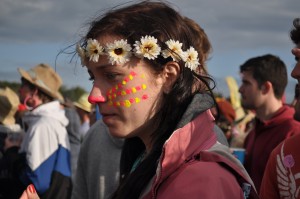 Two days worth of nonstop downpour brought most of the activities to a halt and it wasn’t until the Sunday that the Boat Stage, dry ski slope, toboggan and windsurfing opened up to the joy of those that had had enough of watching awkward pole dancing lessons and participating in illogical pub quizzes. Suddenly there was so much to do and BBL did not seem all that bad! In that moment of warmth, the Abercrombie-bodied crowd began to look vaguely fashionable, their dense mud-slinging antics were almost comical and dim-witted responses almost adorable. But before I could explore this new-found respect, or tolerance, the sun had once again retreated behind the clouds and it was time to jump onto a train, take a quick exploratory detour through Swansea, realise it was God’s will to drown the inhabitants of Wales and promptly jump back onto the first London-bound train. 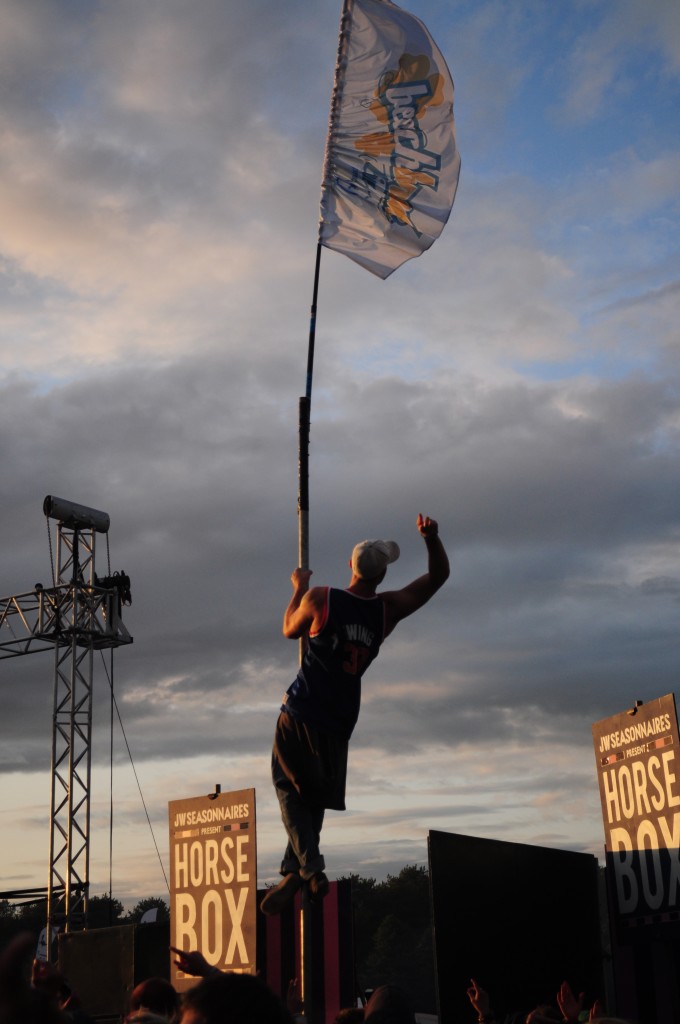 So, let us return to the first question asked. Why go to Beach Break Live? If you managed to get to the end of this run-down then you qualify to be go forth and purchase tickets for any other festival, and for those that didn’t manage to reach this very sentence – I hope you enjoyed your summer in Faliraki.