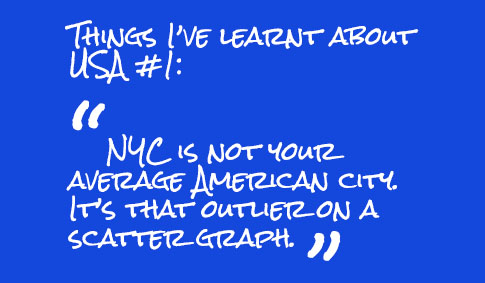 Over my travels I’ve collectively spent about a month in New York City. This time I’m backpacking and excited to find some of that hostel camaraderie and revelry.

I had already seen the sights, now it was time to see the heart. Apart from the freakish 40 degree heat wave that forced me to expose my intrepid legs, everything was quite chill.

I did value the important encounter with a New Yorker, Alvin. We talked, swapped numbers and I had managed to bag myself a free tour guide. Although he didn’t show me anything that I hadn’t seen before, it was nice to have the company, see New York from New Jersey, visit the High Line (an old railway track converted into an aerial garden) and ate some great(ish) Chinese. But besides that, I just walked and walked and walked and walked… 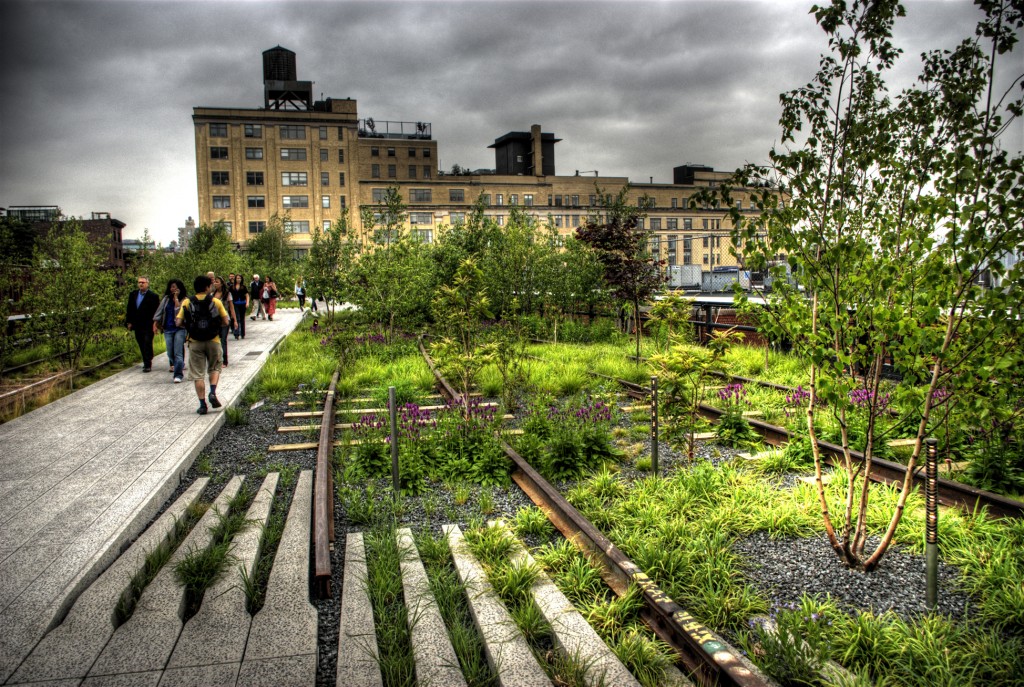 Without the greenery, suicide rates would probably sky-rocket. Central Park is not a logistical inconvenience, it’s a positive mental health policy. CEOs and final year students can temporarily find a respite from mounting pressures. The stones and rock faces look prehistoric. The paths wind through bushes and trees for miles, the corners are infinite. It’s one of the best features of this concrete city. (and for some reason, I was addicted to taking pictures of dogs!)

St Marks Place: Lots of cocktail joints line this street. Popular places to go are PDT (Please Don’t Tell) it is a bit pricey, but hey, that’s what you get for prohibition style cocktails and a hidden entrance.

Creepy telecoms building with no windows

For me, NYC is not a city for backpackers. Contrary to popular belief, it’s not easy get lost and discover something new or rarely seen. After all, that’s what you want when travelling – the unknown. It’s many faces have been covered by Blockbusters; even if you’ve never been here, you probably already know it . I can imagine it being a great place to live but trekking it solo is a pain in the arse. I’ve been to dozens of places and New York is the worst for making friends. After a week it was finally time to move on. All I knew is that ANYTHING could happen between here and my departing flight in Los Angeles. Two Months, £1500, no plan. Let’s see what trouble I can get myself into.

New York City: do you love it or loathe it? Any comments will be warmly received.